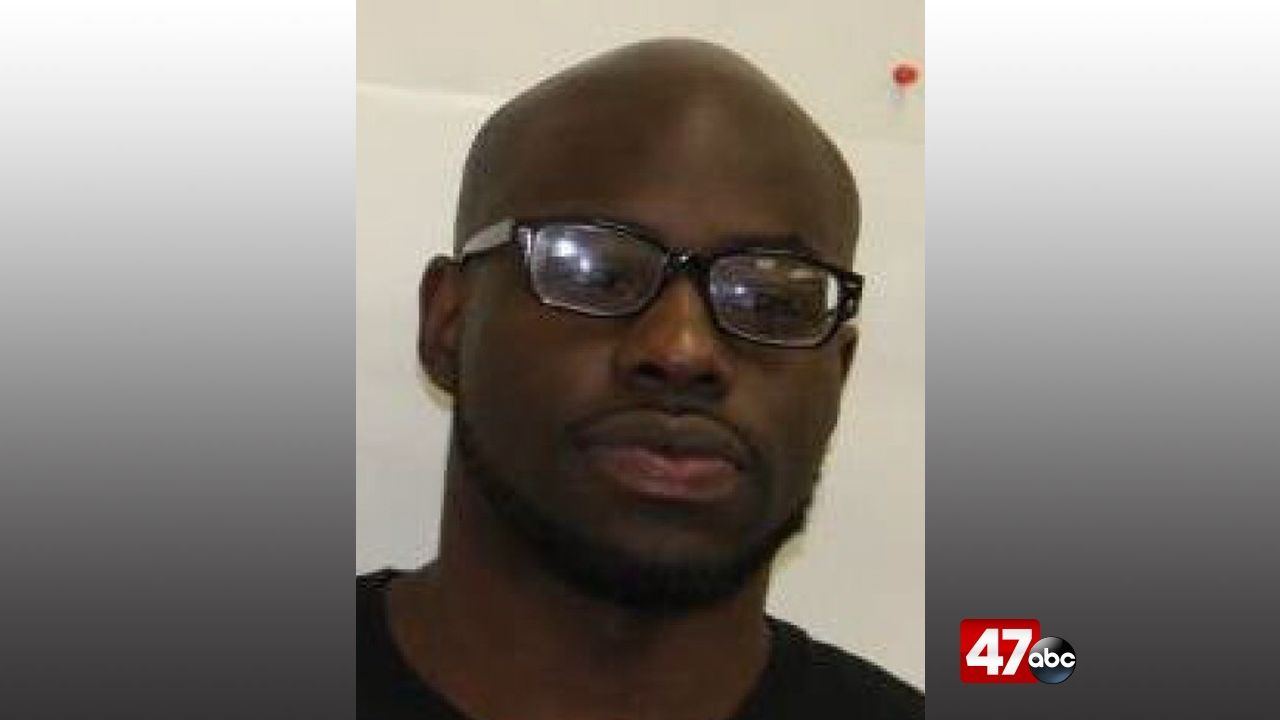 SALISBURY, Md. – A Salisbury man has been sentenced following his conviction on charges relating to illegal possession of firearms.

The charges stem from a search warrant that was executed on Shaw’s Dover Street home back on May 24, 2019. During the search, officials found three firearms, two handguns, and one AR-style rifle. Shaw is prohibited from possessing firearms due to three 2004 convictions for armed robbery, use of a handgun in a crime of violence, handgun on person, and manufacturing/distribution of narcotics.

At the time of the offense, Shaw was on parole for his armed robbery conviction.