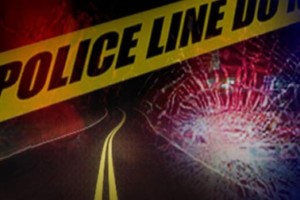 SALISBURY, Md.- The Wicomico County Sheriff’s Office and the Salisbury Police Department are investigating a motorcycle crash that happened Saturday evening on Carrolton Ave. near Roger St. in Salisbury, that left one man with life threatening injuries.

Officials said Johnson did not stop at a stop sign at Roger St. and hit 22-year-old, Ryan Hale, of Salisbury on the driver’s side of his car.

Johnson was thrown off of his motorcycle when he hit Hale. Police said he is now in critical condition at PRMC.

Police said as of right now Johnson is at fault for the crash.

The intersection where the crash happened was closed for two hours for investigation, but is now reopened.

If you have more information on this about this crash, you can contact the Wicomico Sheriff’s Department at 410-548- 4892, ext 222, or email at rparker@wicomicocounty.org