Man wanted in PA arrested on drug charges in MD 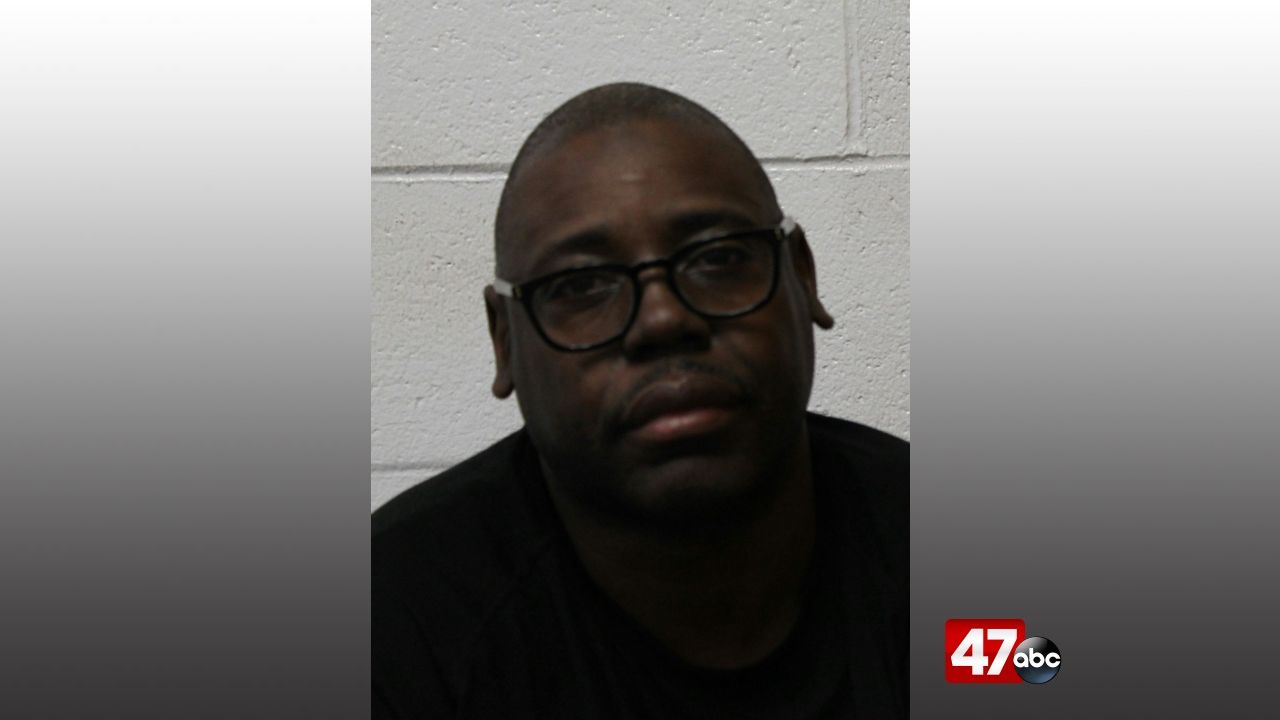 According to police, at around 8:45 p.m., a vehicle being driven by 48-year-old Cornelius Brunson was stopped on Rip Will Drive following an incident that was reported in the area. It was learned during the stop that Brunson had an open arrest warrant through the State of Pennsylvania on drug charges.

When the deputy placed Brunson under arrest, they found marijuana in Brunson’s vehicle exceeding the threshold for a civil infraction. A further search of the vehicle led to the discovery of cocaine and crack cocaine in amounts indicative of the intent to distribute.

Brunson was charged with possession of cocaine with the intent to distribute and possession of marijuana over 10 grams. He was held without bond.

Warrant: FedEx driver accused of killing 7-year-old in Texas confessed to strangling her after hitting her with van

HALO Ministries in need of food donations amid the holiday season