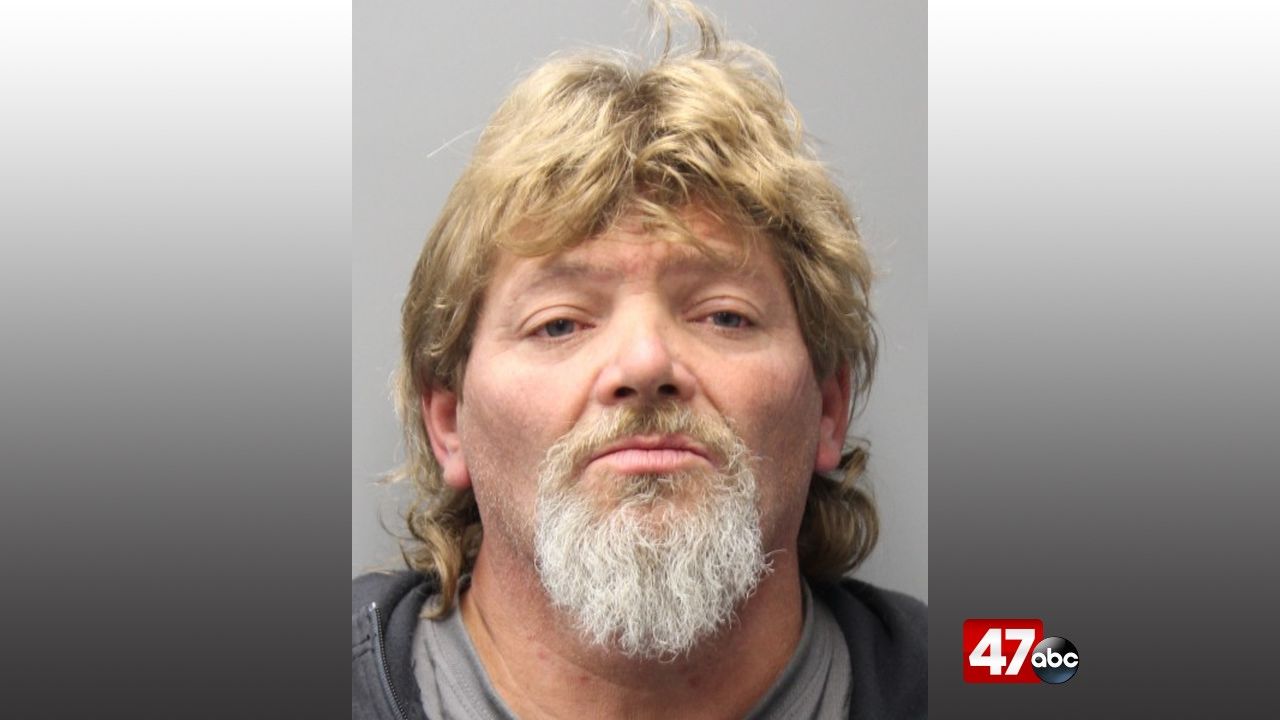 We’re told an officer stopped a vehicle for an equipment violation shortly after 11 p.m. When contact was made with the driver, 48-year-old Andrew Masserelli Jr., officers noticed signs of impairment. Masserelli then reportedly became disorderly and refused to cooperate with officers, also resisting arrest.

He was taken into custody after refusing all field sobriety tests and a breath test. Police obtained a blood search warrant for a sample of his blood. After a computer check revealed that Masserelli had two prior DUIs, he was charged with third offense DUI, resisting arrest, disorderly conduct, and failure to have two head lamps. He was later released on $2,025 unsecured bond.