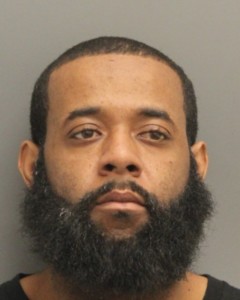 MAGNOLIA, Del. – A Magnolia man is facing a slew of charges after police say he broke into several cars, and then stole one of them.

Custis was released on a $9,500 unsecured bond.