Fruitland man sentenced for sexual abuse of a minor 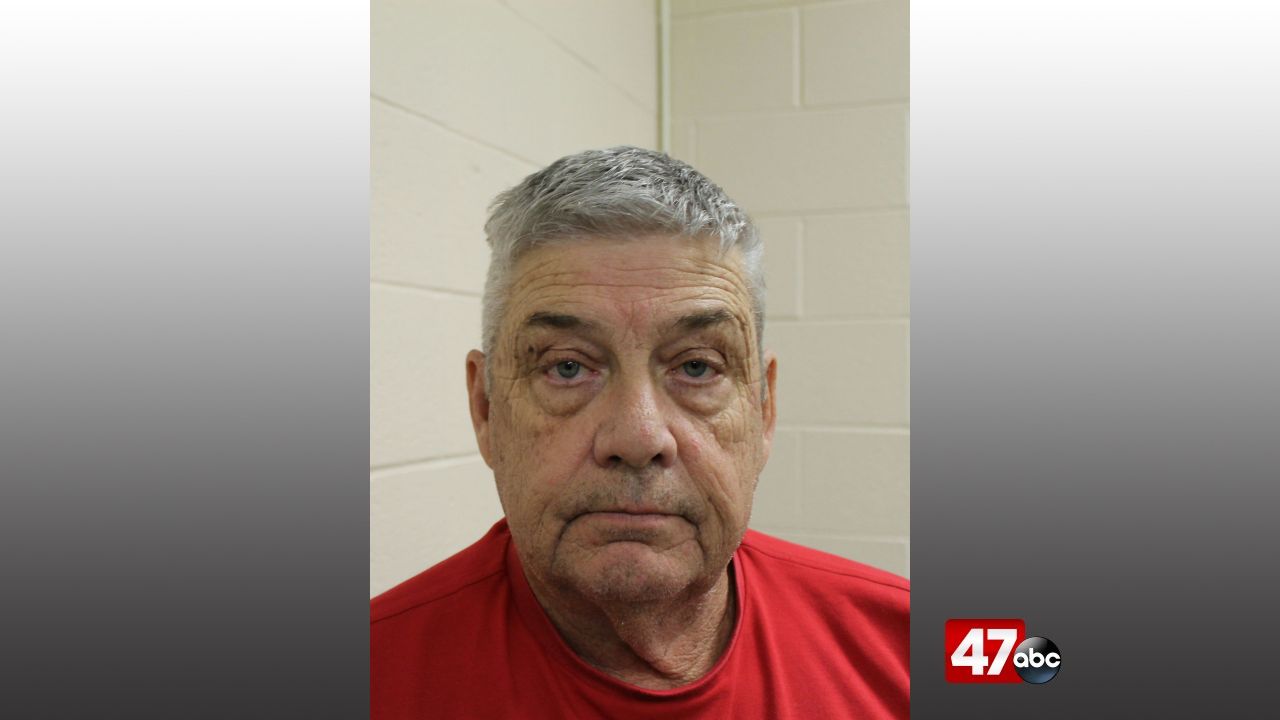 SALISBURY, Md. – A Fruitland man was sentenced on Tuesday for sexually abusing a minor.

Fowler has been sentenced to 10 years behind bars, to run consecutively to a 15 year sentenced that he is currently serving for two 2014 convictions in Wicomico County. He will also be required to register and be supervised as a Tier III sex offender for life.