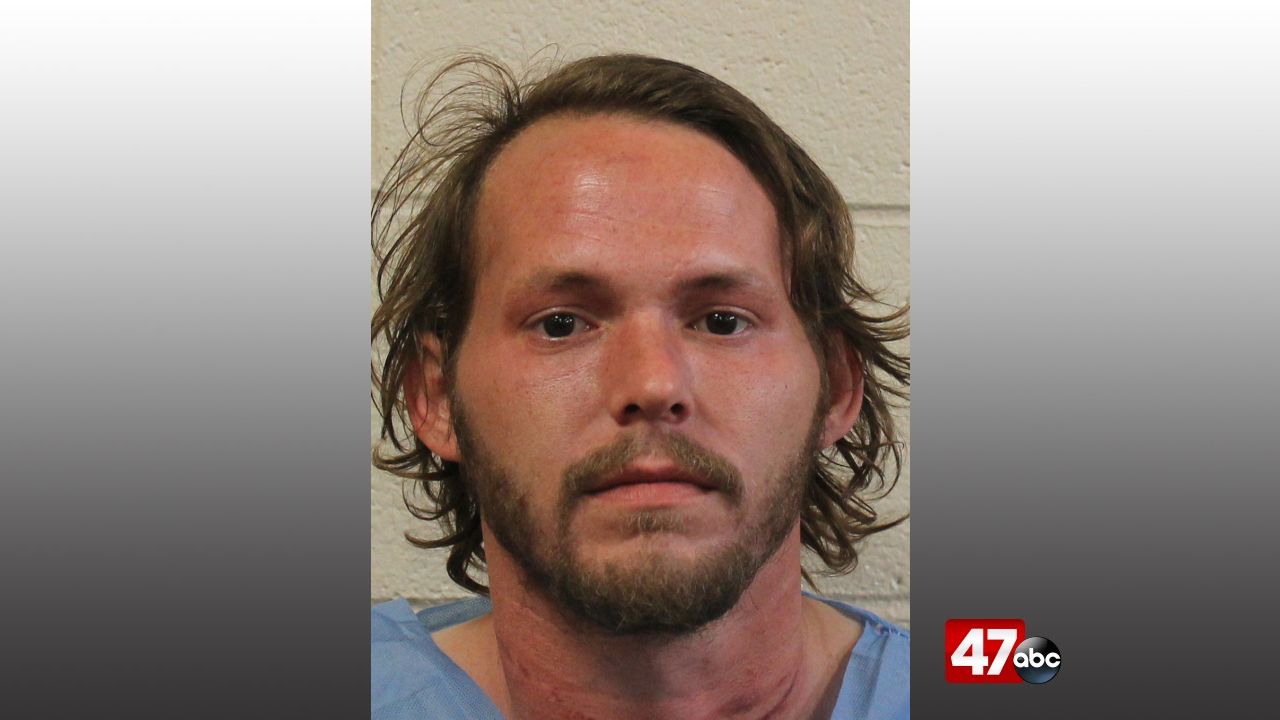 SALISBURY, Md. – A Fruitland man was convicted on multiple charges Thursday, including rape and assault.

The charges stem from an incident on June 20, 2018, during which Carter sexually and physically assaulted the victim in a residence on Hayward Avenue in Fruitland. The victim sustained significant injuries as a result of the incident.

Carter was taken into custody that same day as he was leaving Maryland to head to Georgia.