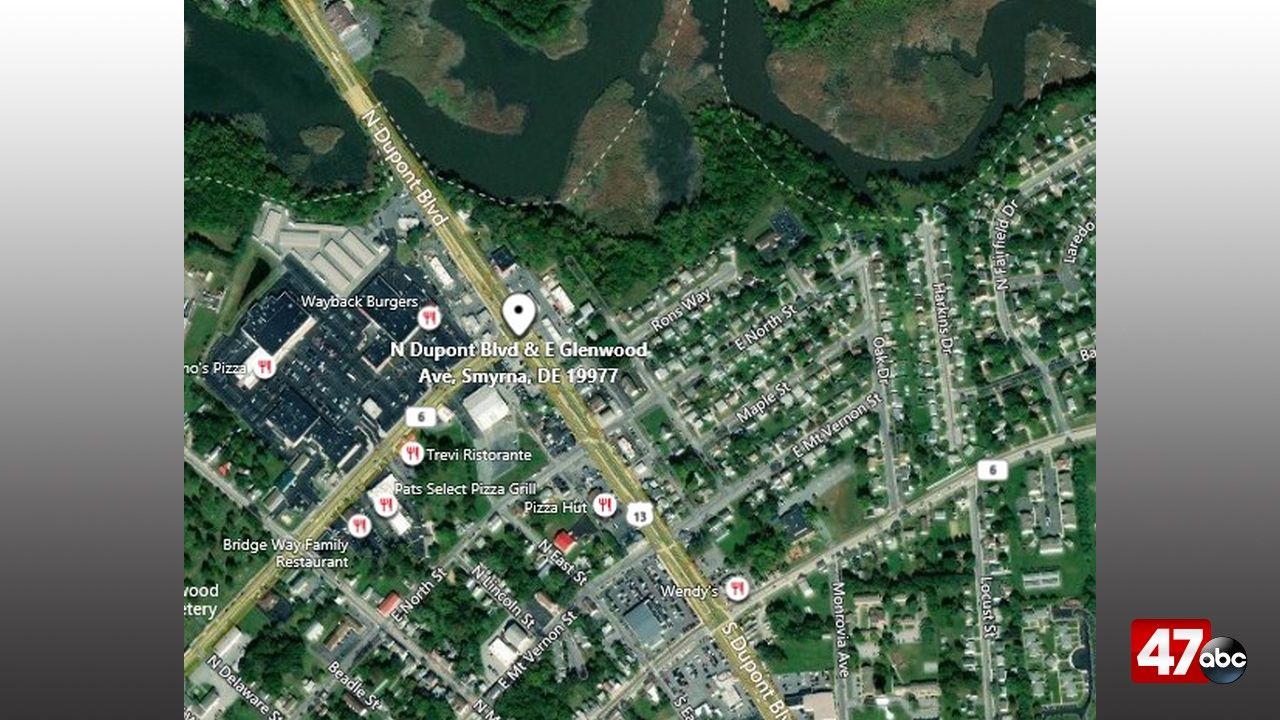 Police say the incident happened shortly before 5:30 p.m., on N. DuPont Boulevard north of East Glenwood Avenue. A pedestrian was reportedly walking in the middle of the left lane, facing southbound, near the south entrance to Smarty Pants Arcade. A Hyundai Sonata was traveling northbound in the same area when the driver saw the pedestrian and attempted to brake to avoid a collision.

Unfortunately the driver of the Sonata was unable to avoid hitting the pedestrian.

The pedestrian has been identified as 67-year-old Carole Anne Kasson of Smyrna. Police say she was not wearing any reflective clothing or carrying a light, and was not utilizing a crosswalk while crossing the highway. She was pronounced dead at the scene.

The driver of the Sonata, a 37-year-old Clayton woman, was treated for minor injuries at the Smyrna Bayhealth Medical Center . There were also three juveniles in the vehicle at the time of the crash, none of which were injured.