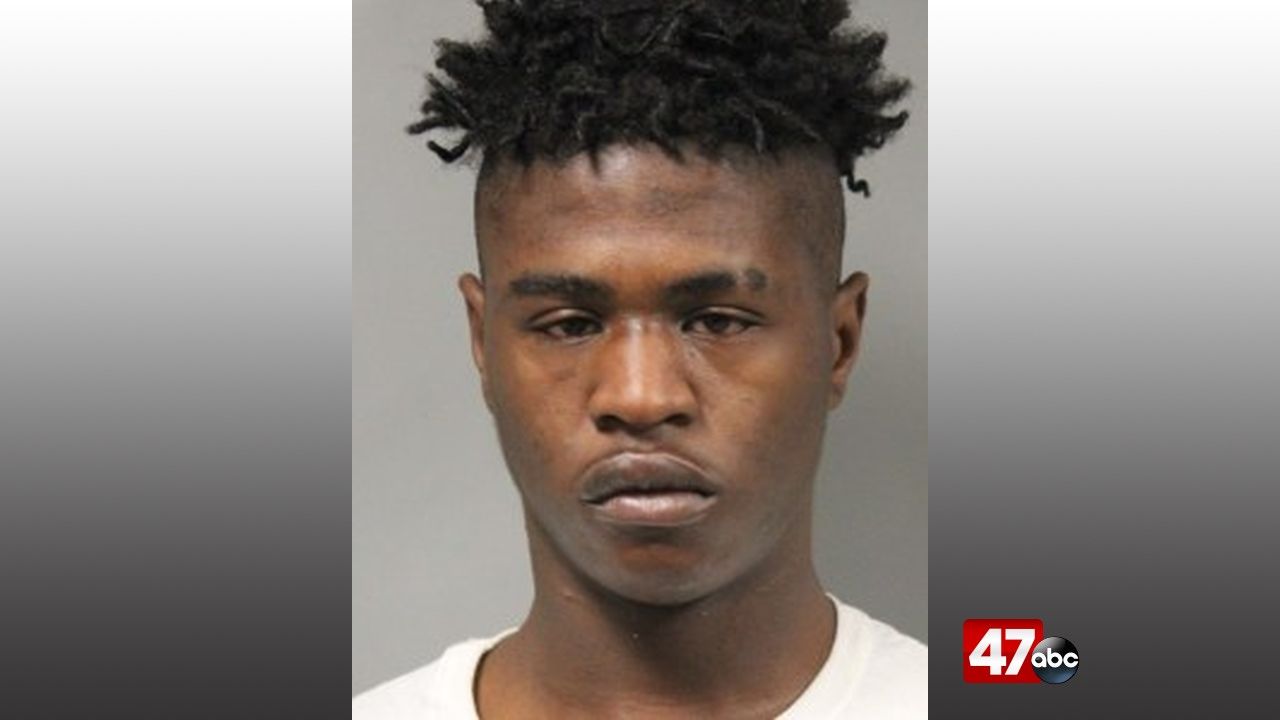 At around 3 p.m., officers were called to an unoccupied residence that is for sale in the 100 block of Colony Drive for a reported burglary in progress. When officers arrived, 20-year-old Tahlik Crowder was found inside the home, and it was noted that several holes had been made in the drywall in the residence.

Crowder was subsequently arrested and charged with second degree burglary and criminal mischief. He is being held at SCI on a $5,100 bond.