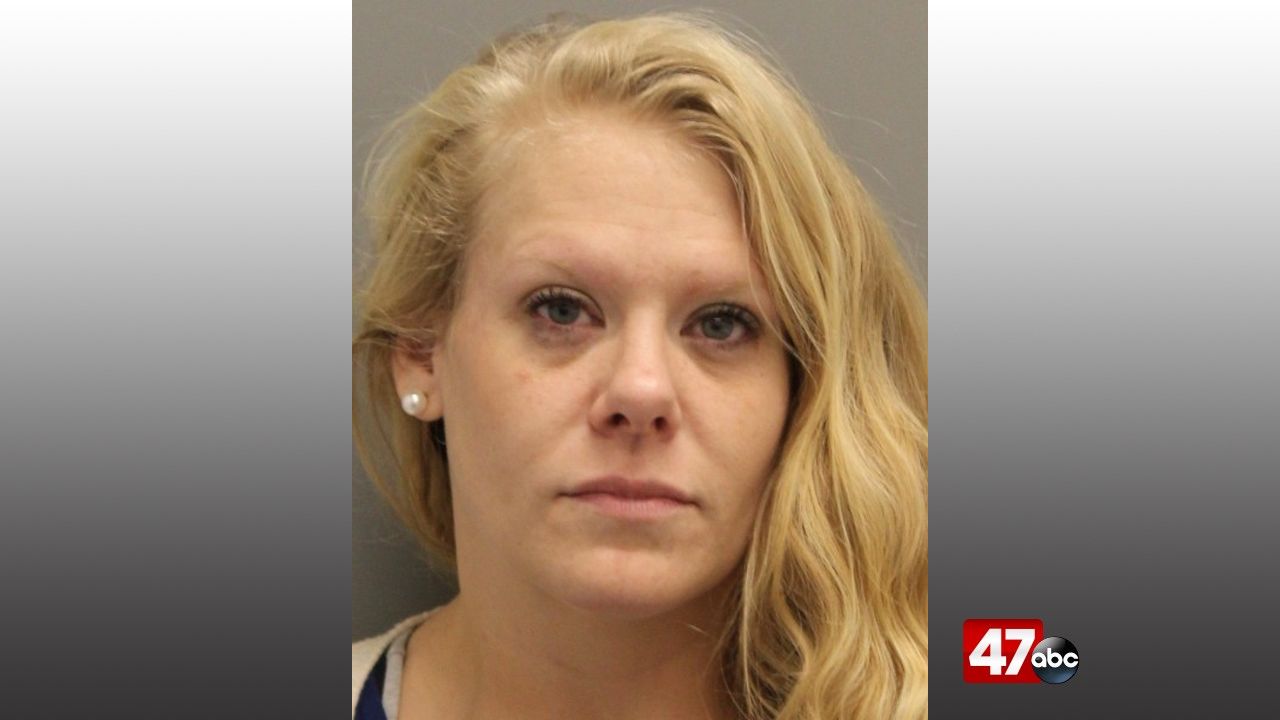 HARRINGTON, Del. – Harrington Police arrested a woman on Tuesday following an investigation into a theft complaint.

According to police, last month the victim reported that an employee at their business had been making unauthorized purchases. Investigation revealed that the employee, 35-year-old April Iverson, wrote checks to herself from the victim’s business account and also made credit and debit card purchases using the victim’s cards.

Police say Iverson made multiple transactions throughout October and November 2019 without the victim’s permission.

Warrants were obtained for Iverson, who reportedly turned herself into Harrington Police. She was charged with theft over $1,500, theft under $1,500, second degree forgery, and three counts of unlawful use of a payment card under $1,500. She was later released on $3,500 unsecured bond.