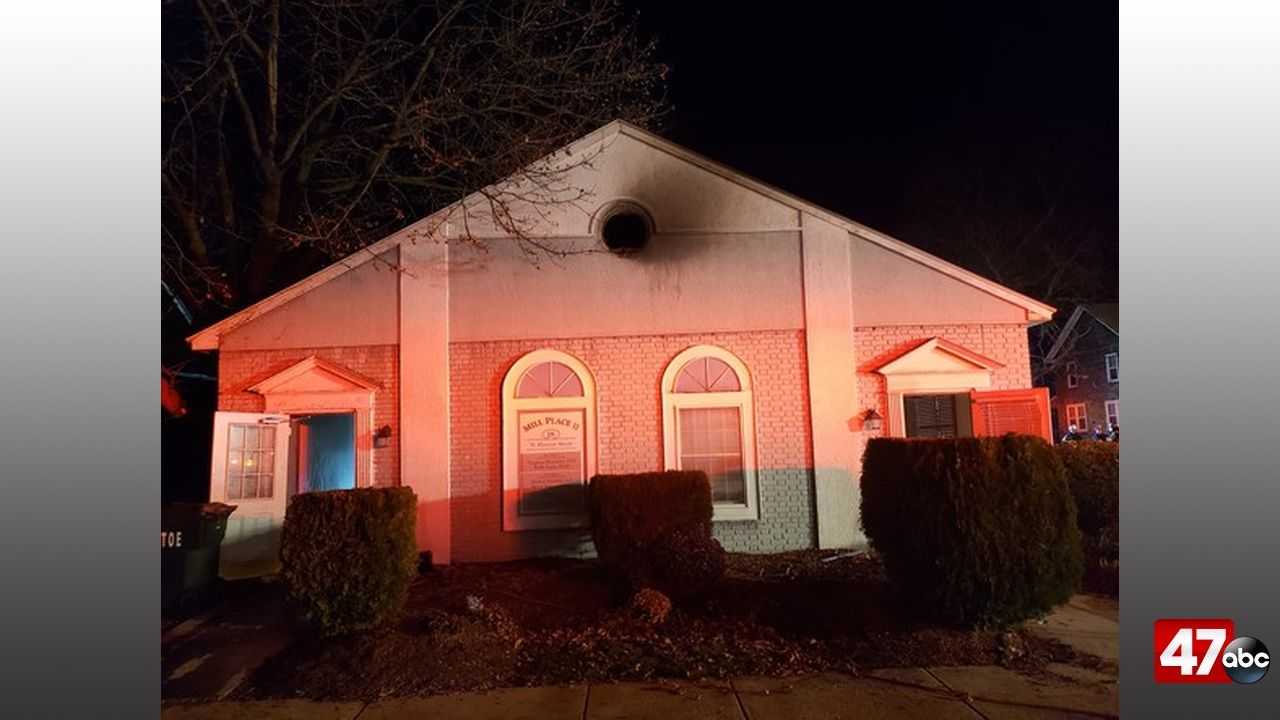 The fire was reported at around 3 a.m. Friday, on N. Hanson Street in Easton. Officials say the fire took nearly 70 firefighters approximately one hour to control.

The cause of the fire remains under investigation. Officials are asking anyone with information on this incident to contact the Upper Eastern Regional Office of the Maryland State Fire Marshall at 410-822-7609.