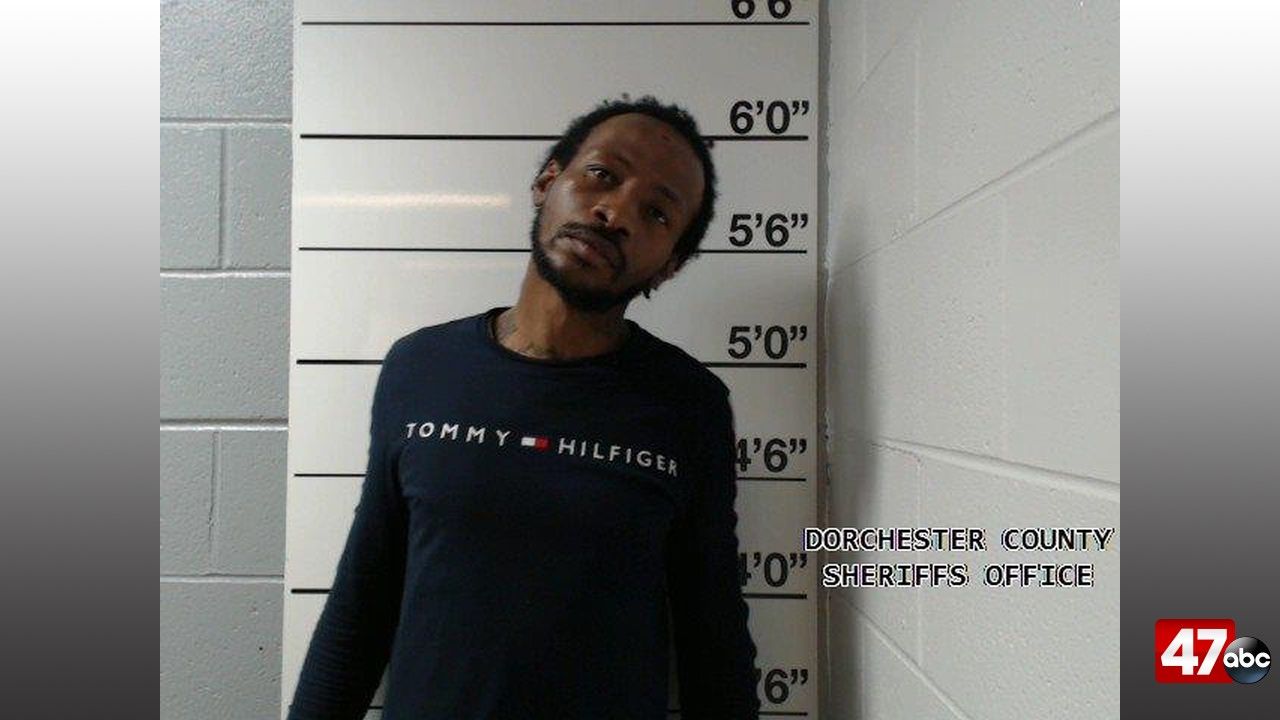 CAMBRIDGE, Md. – A search and seizure warrant resulted in the arrest of a Cambridge man late last week.

On Friday, officers from the Cambridge Police Department and members of the Dorchester County Sheriff’s Office executed the warrant at a residence on Meadow Avenue in Cambridge. The target of the investigation, 46-year-old Donte Camper, was located inside on police arrival.

The search resulted in the recovery of an unknown amount of cocaine, heroin, fentanyl, oxycodone, and suboxone strips.

The Latest: Some travelers to Germany face mandatory testing

The Latest: India reports 933 deaths as cases near 2.1M