Assault incident leads to one arrest in Milford 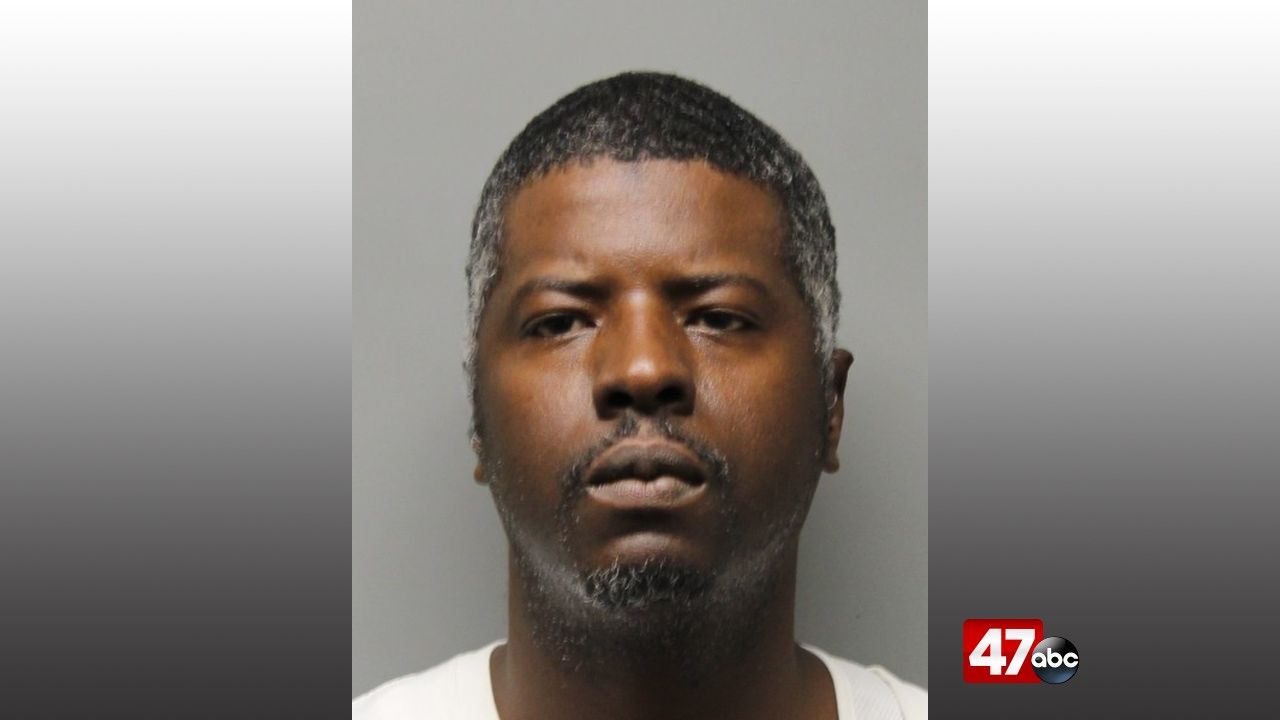 MILFORD, Del. – Milford Police say a man is behind bars on charges stemming from an assault incident Tuesday evening.

The incident took place at around 7:45 p.m., in the 200 block of North Street. Further investigation revealed that following a confrontation, 39-year-old Robert Lewis left the area and reportedly came back with a baseball bat. Lewis then allegedly began swinging the bat at two people, ultimately hitting one of them, in addition to hitting a nearby vehicle multiple times with the bat.

Lewis was charged with possession of a deadly weapon during the commission of a felony, aggravated menacing, possession of marijuana, and criminal mischief. He was held at SCI on $22,500 secured bail.