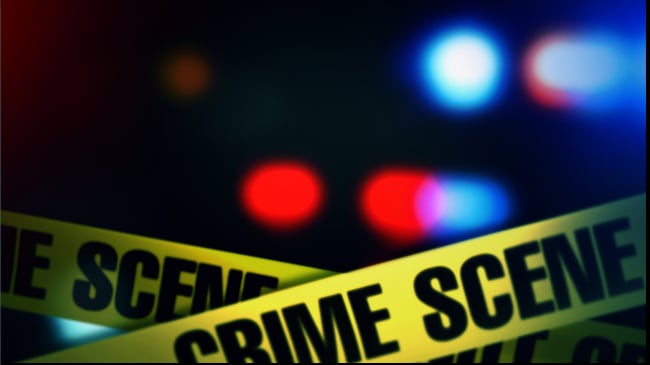 Police say they were called to the 400 block of Sussex Avenue for a report of shots fired at around 4:40 a.m. On arrival, two vehicles were found to have been hit by gunfire. No injuries were reported as a result of the incident.