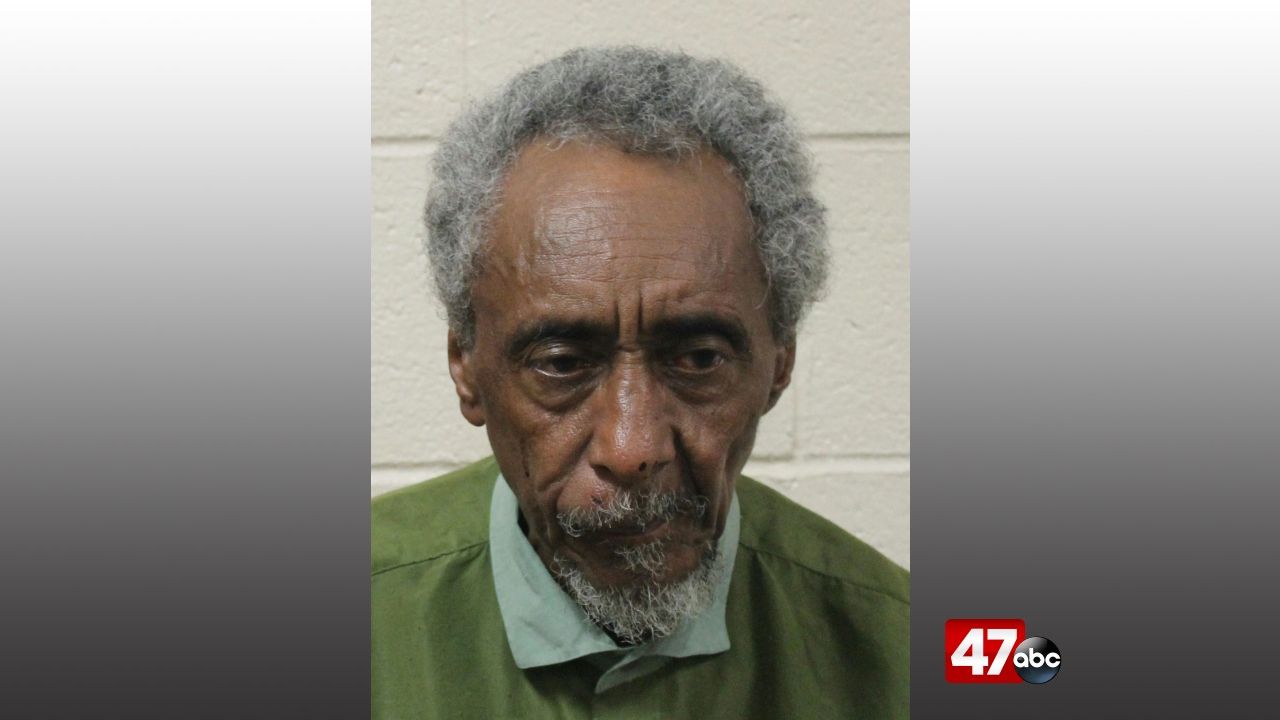 SALISBURY, Md. – A Salisbury man was convicted on multiple charges including DWI earlier this week.

68-year-old Asie Junior Bell Perkins was convicted of driving while impaired by alcohol, failure to yield right of way, negligent driving, and driving a motor vehicle with alcohol in the blood in violation of a restriction.

The charges date back to June 2, 2018, when Maryland State Police responded to Route 50 and Naylor Mill Road for a two vehicle collision. Perkins, who was one of the drivers involved, fled the scene on foot and was found hiding in a nearby field. No one was injured in the accident.