One dead after car crashes into tree; Victim identified 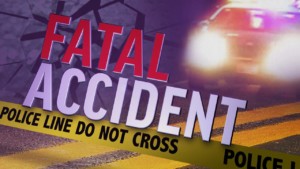 This accident happened around 2 P.M. near Route 589 at Taylorville Road. Police say that 66- year-old, Mark Scott Teeters, of Berlin, MD, was driving a 2008 Dodge truck on Rt 589 when the car left the roadway and hit a tree.

Teeters was taken to Atlantic General Hospital where he was pronounced dead.

Police say no one else was in the car with Teeters.

Maryland Rt 589 was closed for a short period of time for investigation. The Worcester County Sheriff’s Office, Maryland Office of Chief Medical Examiner, Berlin Fire Department responded to the scene.