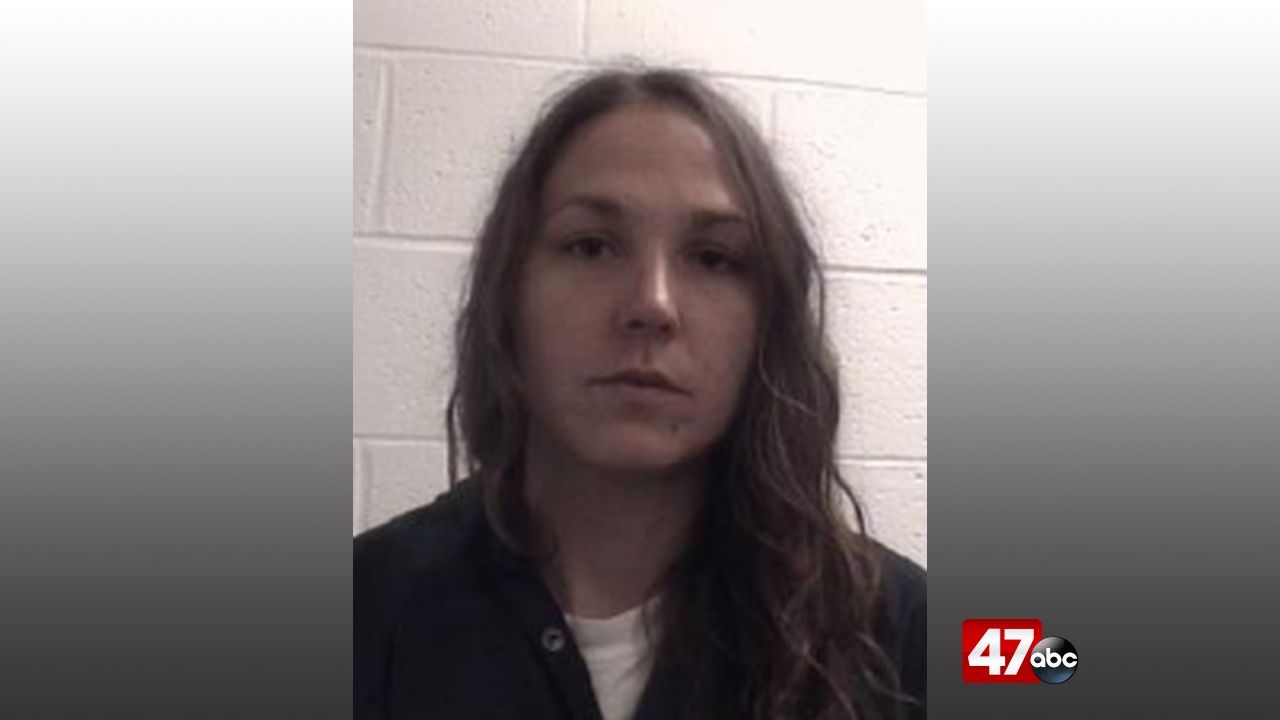 SNOW HILL, Md. – A West Ocean City woman was sentenced late last week after being convicted of distribution of fentanyl.

The charges stem from an overdose report that was received on March 21, 2019. Police were called to 28-year-old Elizabeth Redding’s West Ocean City home where they found a male victim unresponsive. The victim was taken to Atlantic General Hospital where he was pronounced dead two days later. An autopsy revealed that the victim died as a result of fentanyl intoxication, and it was learned that the victim was Redding’s boyfriend. She told police that they had both laid down to take a nap and when she woke up she found him unresponsive.

On May 24, 2019, investigators uncovered a phone call made by Redding, who was incarcerated for a separate matter at the time. It was learned that Redding told a friend that on the date of the overdose, she had gone looking through her house for drugs to use. She said that she found 3 “caps” in her sister’s room and that she split a “cap” with her boyfriend, causing his death. She also reportedly told the friend that she didn’t tell the truth at the time because police were present and she didn’t want to be charged.

Redding was sentenced to 20 years with all but 10 years suspended. She was also sentenced to serve an additional three years to be served consecutively for violation of probation in another case. Redding will be on five years of supervised probation on release.