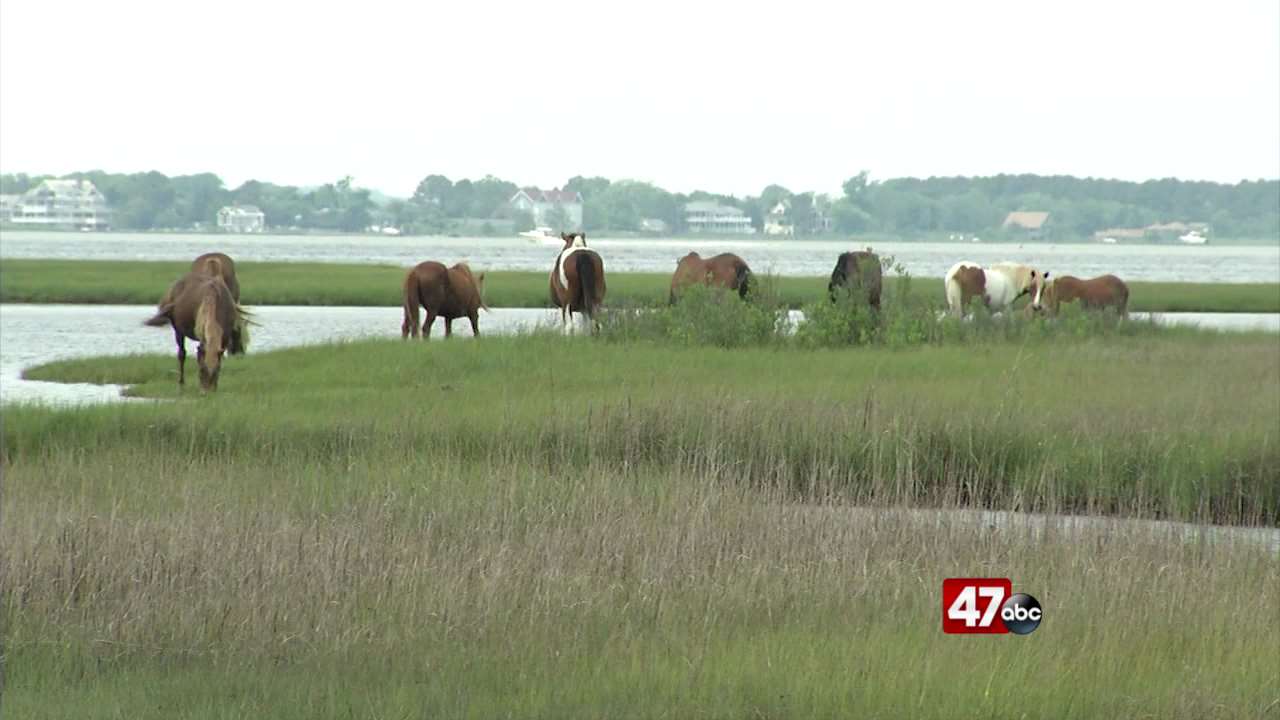 We’re told there are a total of 75 horses in the Maryland herd, including 22 stallions and 53 mares.

Officials with the National Park Service say a five month old filly (N2BHS-AR) was seen suffering from neurological symptoms on October 29th, and unfortunately died soon after. The cause of death was determined to be a natural occurrence, after tests for Eastern Equine Encephalitis, West Nile Virus, Equine Herpesvirus, and rabies all returned negative results.