Fire causes more than $300k in damages at Stevensville home 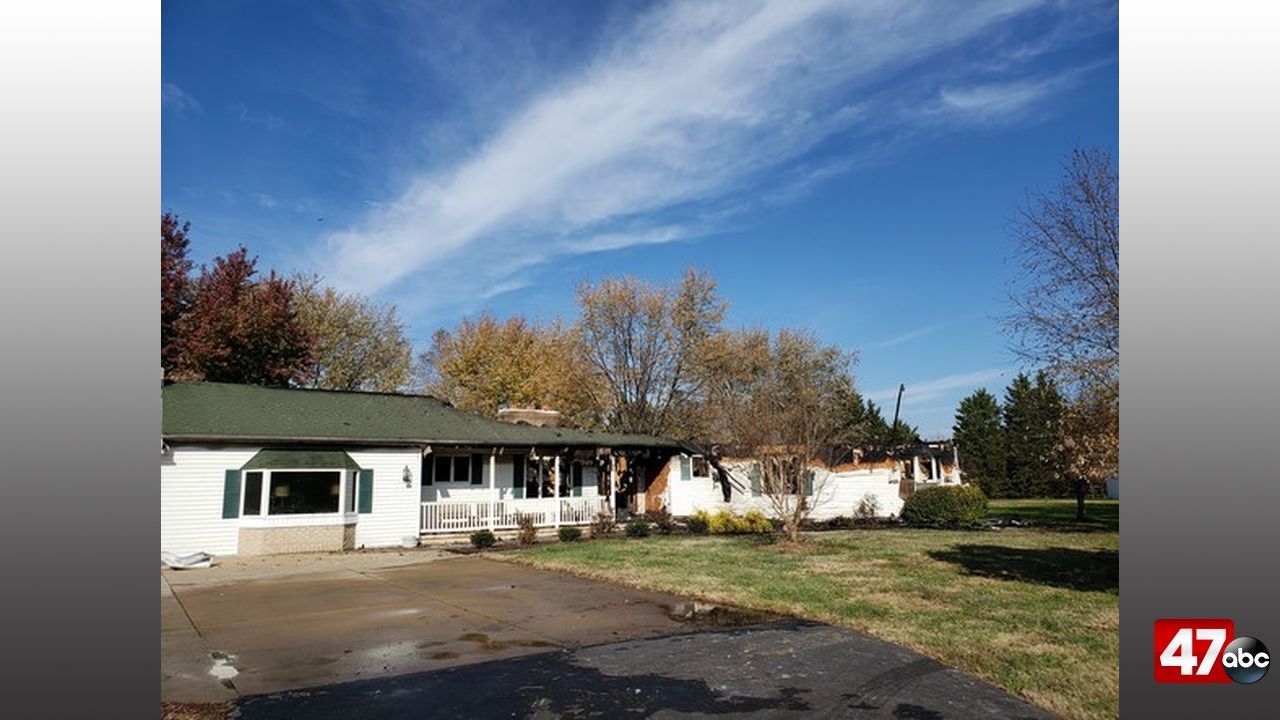 Officials say the fire was reported at around 6:05 a.m., at a house on Emory Circle. The two alarm fire took approximately one hour to control.

Anyone with information on this fire should contact the Upper Eastern Regional Office of the Maryland State Fire Marshal at 410-822-7609.