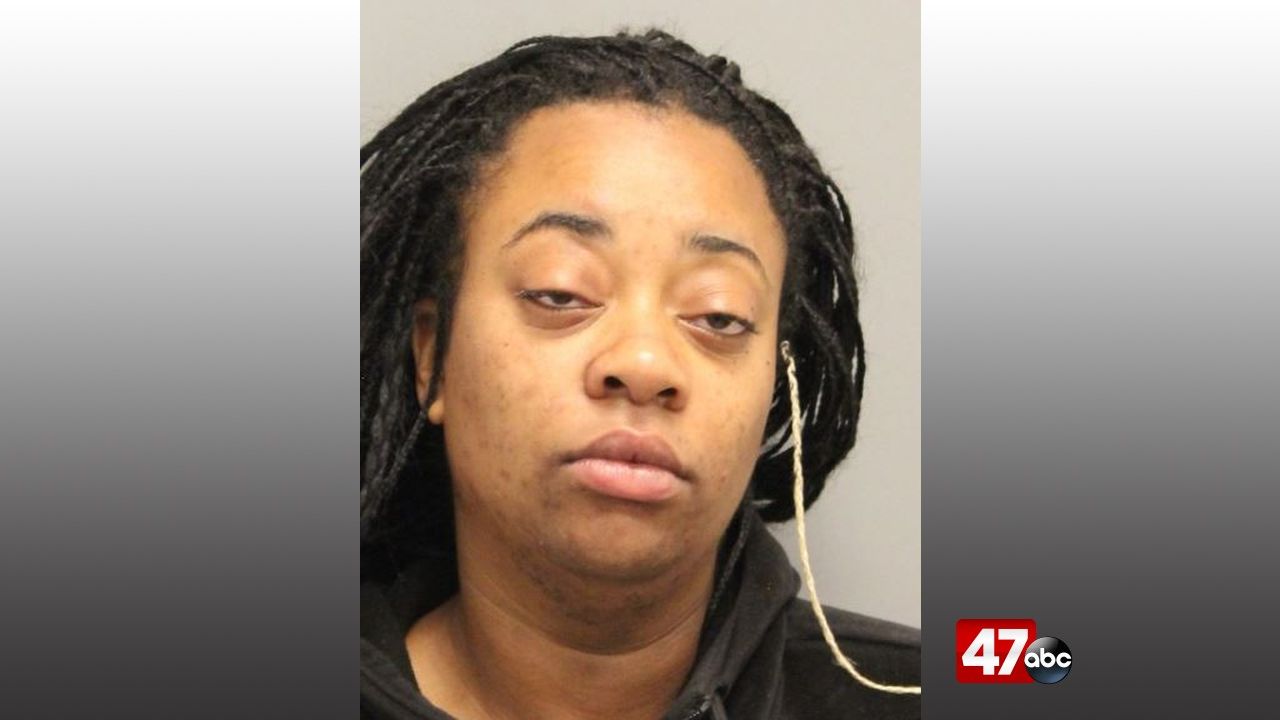 Troopers responded to a residence in the 600 block of Plymouth Road at around 11:45 p.m. for a reported assault. On arrival, a 43-year-old victim reported that Erica Davis walked into her residence and confronted her. Davis then reportedly grabbed a kitchen knife and threatened to stab the victim. Although a witness at the residence was able to disarm Davis, she still assaulted the victim, causing minor injury. Davis then damaged the victim’s car before fleeing.

While troopers were on scene investigating, Davis came back to the residence and began to approach the victim aggressively. She allegedly ignored verbal commands from troopers and while being taken into custody, Davis began resisting arrest and injured a trooper. After she was taken into custody, she threatened to spit on a trooper and kicked him as he put her into the police car.

Neither the victim nor troopers involved required medical attention.