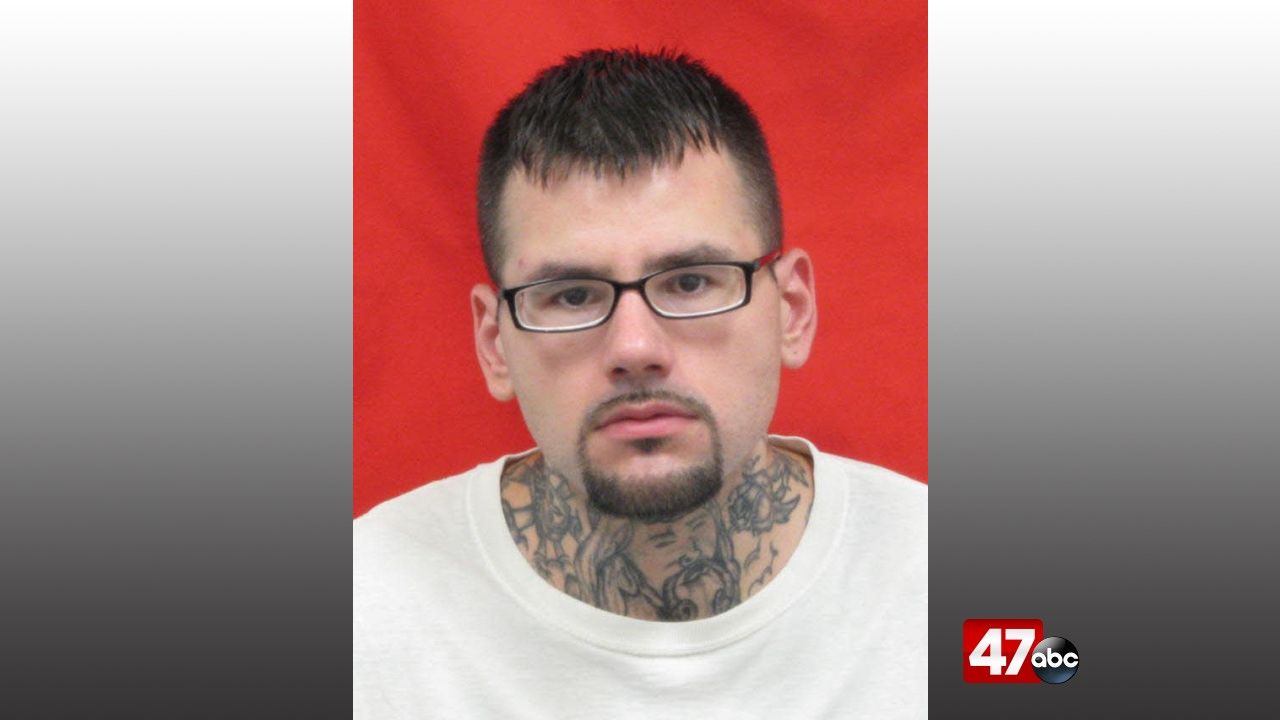 SOMERSET CO., Md. – An ECI inmate has been sentenced on charges stemming from an attempted murder incident last year.

Through investigation it was learned that on September 18, 2018, 27-year-old Ross Womick, who was an inmate at the Eastern Correctional Institution, stabbed another inmate, Brentyn Finn, in the shower. Finn was stabbed in the head, neck, and torso, and was taken to PRMC for treatment of a punctured lung, lacerated spleen, and 20 stab wounds on his body.

Womick was sentenced to 25 years, to run consecutive to the 20 year sentence he is currently serving for a murder conviction in Anne Arundel County.

The Latest: S Korea has 60-plus new virus cases for 3rd day