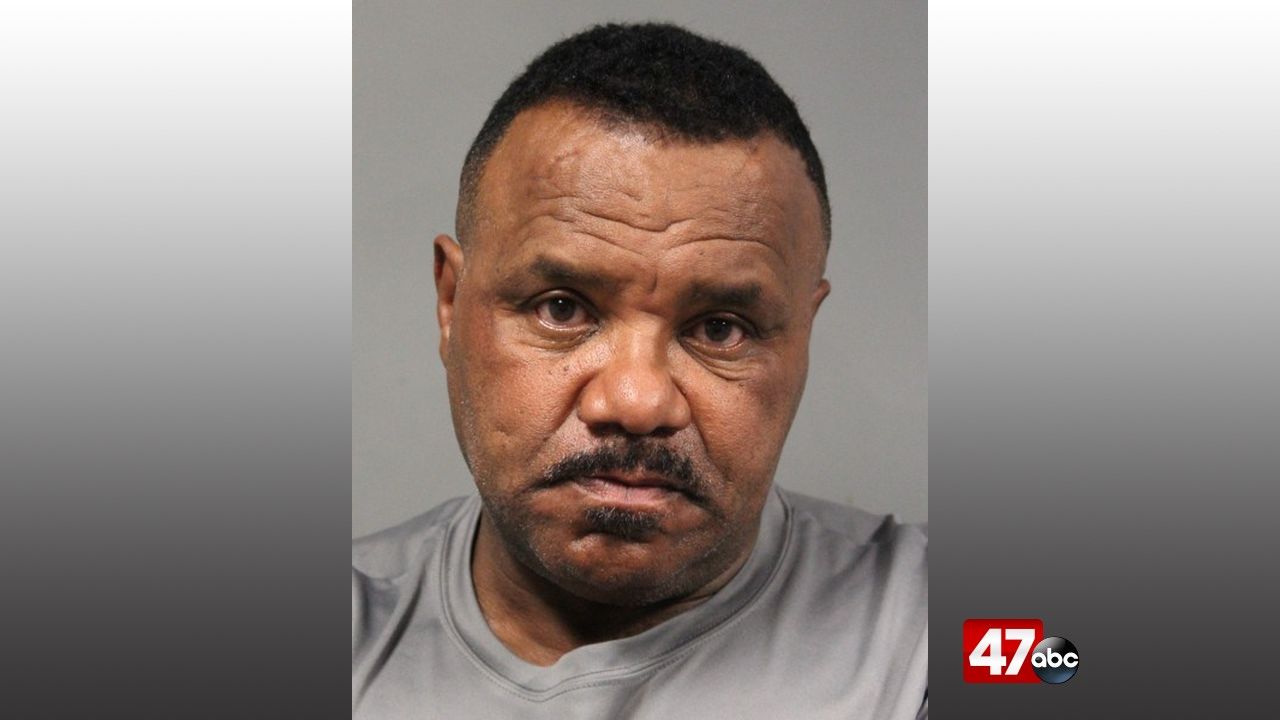 According to police, 63-year-old Bennie Cobb was stopped after running a stop sign at the intersection of Fulton Street and North New Street, as well as not having headlights on. When police made contact with Cobb, it was discovered that he was under the influence of alcohol.

Cobb was subsequently arrested and charged with 7th offense DUI, driving while suspended, and additional traffic violations. He is being held at SCI on a $15,650 secured bond.