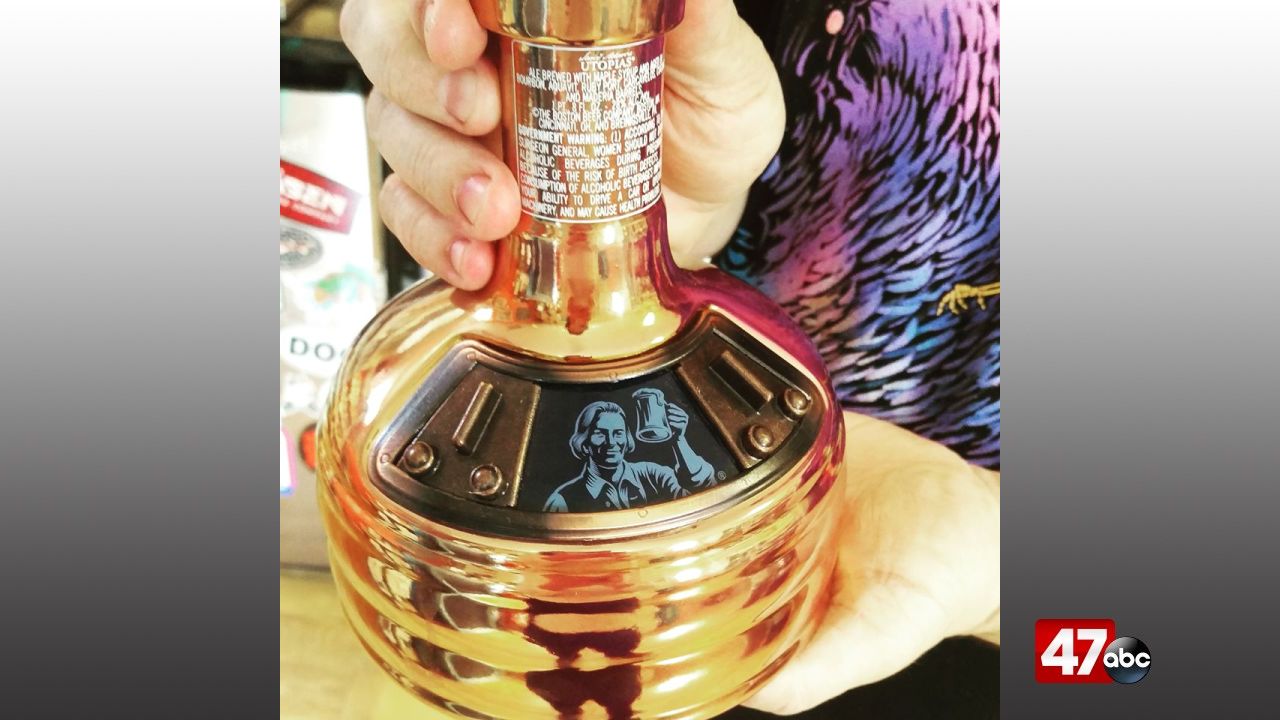 CHINCOTEAGUE, Va. – If you’re looking for a rare, expensive bottle of beer, look no further than Poseidon’s Pantry in Chincoteague.

The store is reportedly selling a rare beer made by Sam Adams called Utopias 2019. The 25.4 ounce bottle of beer has an alcohol content of 28 percent – which is illegal in 15 states.

Sam Adams has also recommended drinking only one ounce of the beer at a time.