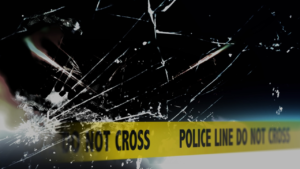 BERLIN, Md.- Troopers charged a man with DUI, after responding to a single car crash in Berlin, MD this afternoon.

Police said that the driver, Brian Paul Bierley, 50- years-old of Berlin, failed to negotiate a curve in the road and drove into a ditch on MD 611 South Point Road.

Bierley was found impaired and taken into custody by police. He was charged with DUI and other related traffic offenses.

The other occupants in the car were uninjured.

This was Bierley’s sixth known DUI. He was taken before a District Court Commissioner and held without bond at the Worcester County Jail.