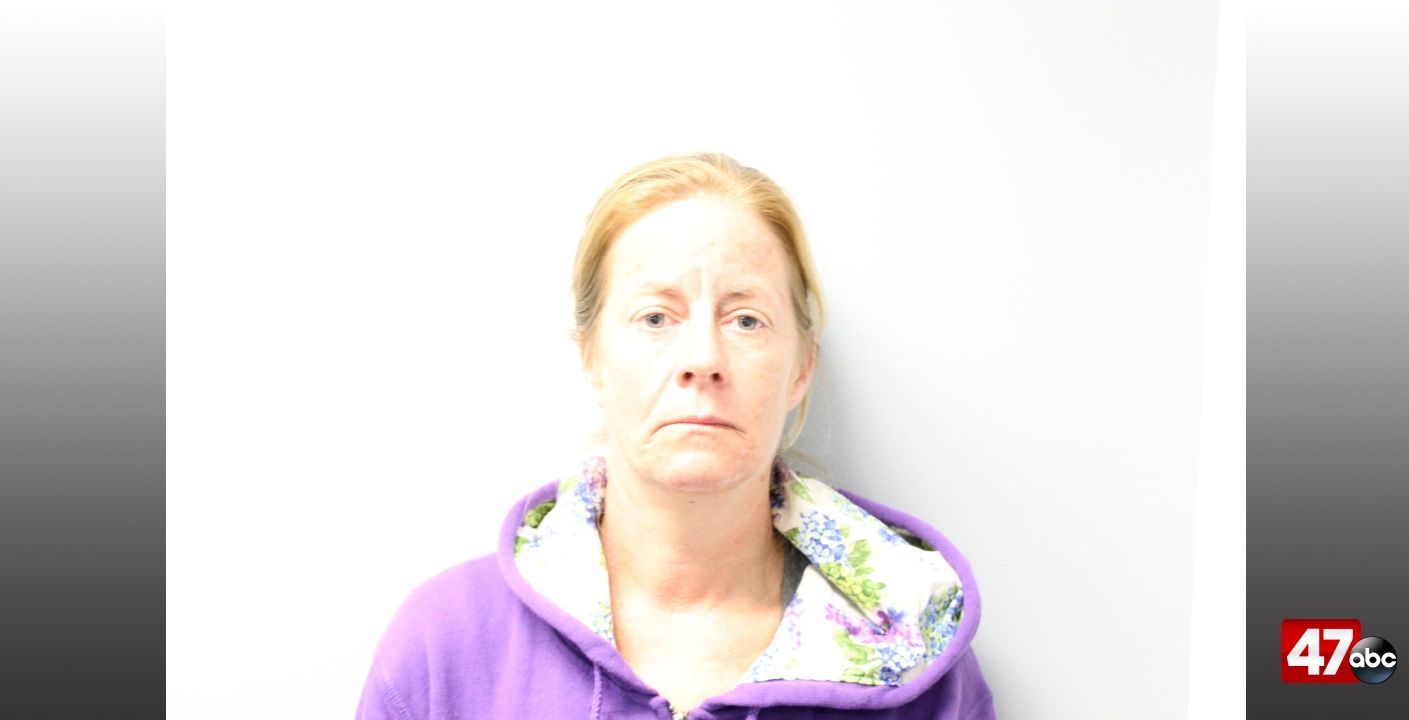 Police say the suspect, who appeared to be homeless at the time, went into homes and took minor property from inside and outside of the homes. She was inside one of the homes at the time of her arrest.

It was learned that the suspect, identified as 42-year-old Heather Teal Reece, was wanted for a felony warrant out of New Jersey for suspected auto theft.