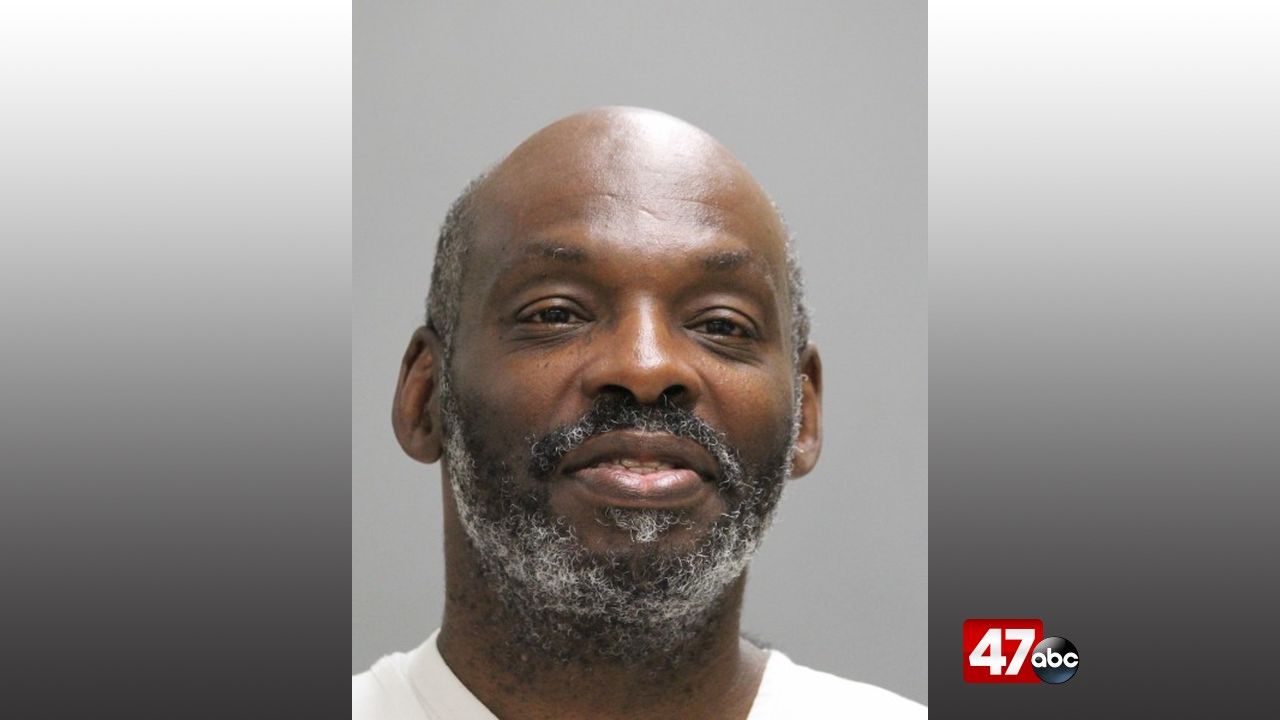 DOVER, Del. – Dover Police have arrested a man in connection to the burglary at the Kirkland’s home store last week.

The man, who was wearing a clown mask at the time of the incident, has been identified as 59-year-old Derrick Jackson. He was located at the Kent Budget Inn on Friday, where he was reportedly staying, and at the time of his arrest was wearing the same jacket he wore during the crime.

Jackson was charged with first degree robbery and wearing a disguise during the commission of a felony. He is currently being held at the Sussex Correctional Institution on $20,000 secured bond.

The original story can be found here.