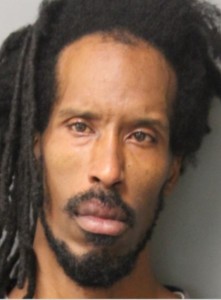 MILTON, Del. – Delaware State Police arrested a man on Friday in connection with multiple burglaries and thefts that took place in Milton and Harbeson.

On Friday, Satchell was arrested at his home in the 28000 block of Fisher Rd.

He is charged with three counts of burglary second degree, among other things.

Satchell was arraigned in court and then committed to the Sussex Correctional Institution on more than $39,000 cash bail.

Anyone who may have more information regarding these incidents can call 302-752-3792.