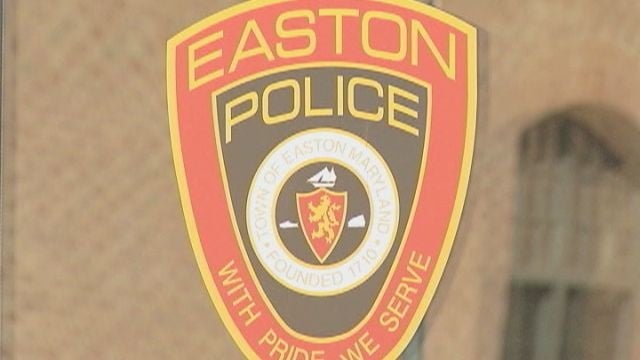 TRAPPE, Md. – A drug investigation has resulted in the arrest of a Trappe man on several charges.

During the month of August, detectives with the Easton Police Department’s Narcotics Unit launched an investigation into the distribution of crack cocaine in Easton, by a subject identified as 21-year-old Marco Camacho Jr.

Camacho was subsequently arrested and charged with CDS possession with intent to distribute narcotics, CDS possession not marijuana, and possession of CDS paraphernalia. He was held on no bond.