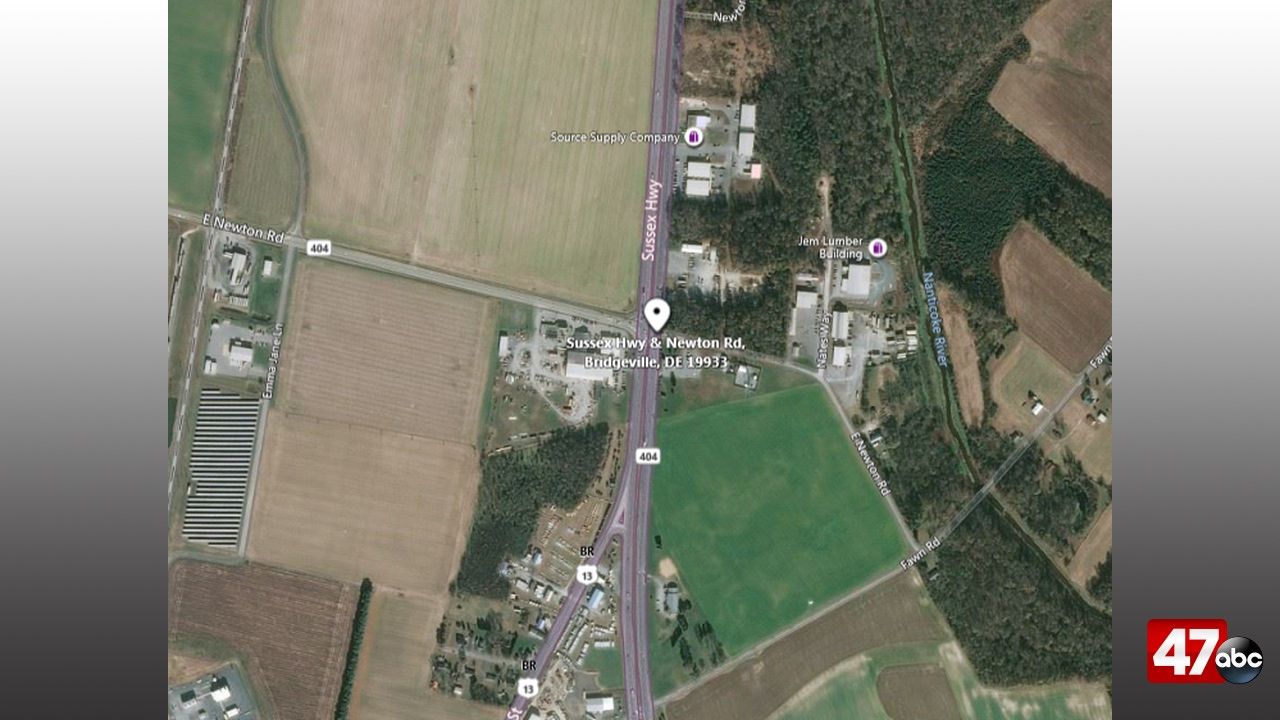 According to police, at around 6:40 p.m., a Dodge Caravan was traveling southbound on Route 13, north of Newton Road. For reasons unknown, the driver of the Dodge crossed over the median and both northbound lanes of Route 13 before leaving the roadway. The vehicle continued off the roadway until the front end hit a standing tree.

The driver, identified as 62-year-old Keith Kennedy of Laurel, was taken to Nanticoke Memorial Hospital where he later died as a result of his injuries.

The Latest: WHO: Pandemic disrupted some treatments