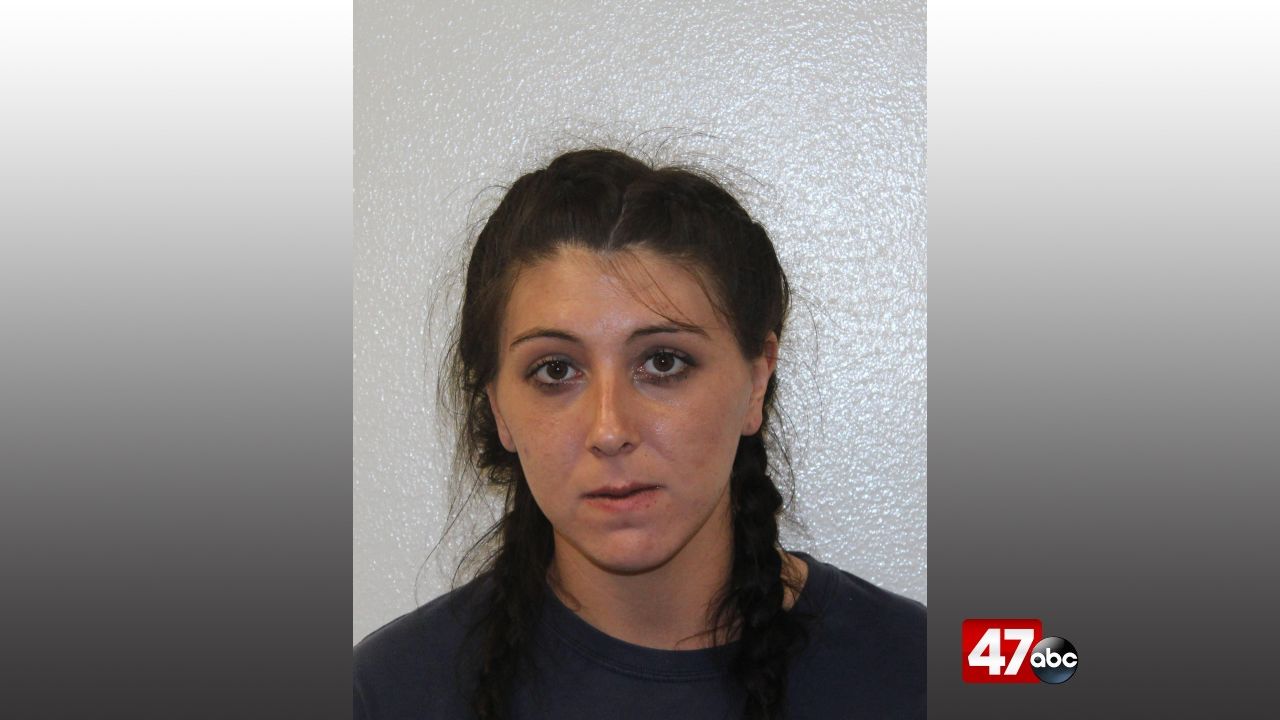 SALISBURY, Md. – A Salisbury woman was charged after she reportedly lied to officials about being kidnapped and sexually assaulted.

According to police, on September 17th, deputies responded to PRMC in Salisbury for a reported kidnapping and sexual assault. On arrival, 24-year-old ShelbyLyn Duncan told deputies that during the early morning hours she was walking in the area of 1012 Beaglin Park Drive when she was grabbed by an unknown male, a pillow case was placed over her head, and she was forced into a vehicle. She reported that she was then driven around for several hours and sexually assaulted by one of her captors before she was released.

Further investigation revealed that Duncan lied to deputies about the incident and that none of it took place.

A warrant was issued for Duncan’s arrest, and she later turned herself in to the Wicomico County Sheriff’s Office. She was held on a $10,000 bond.

History, right now: Echoes of 1968, and other American years