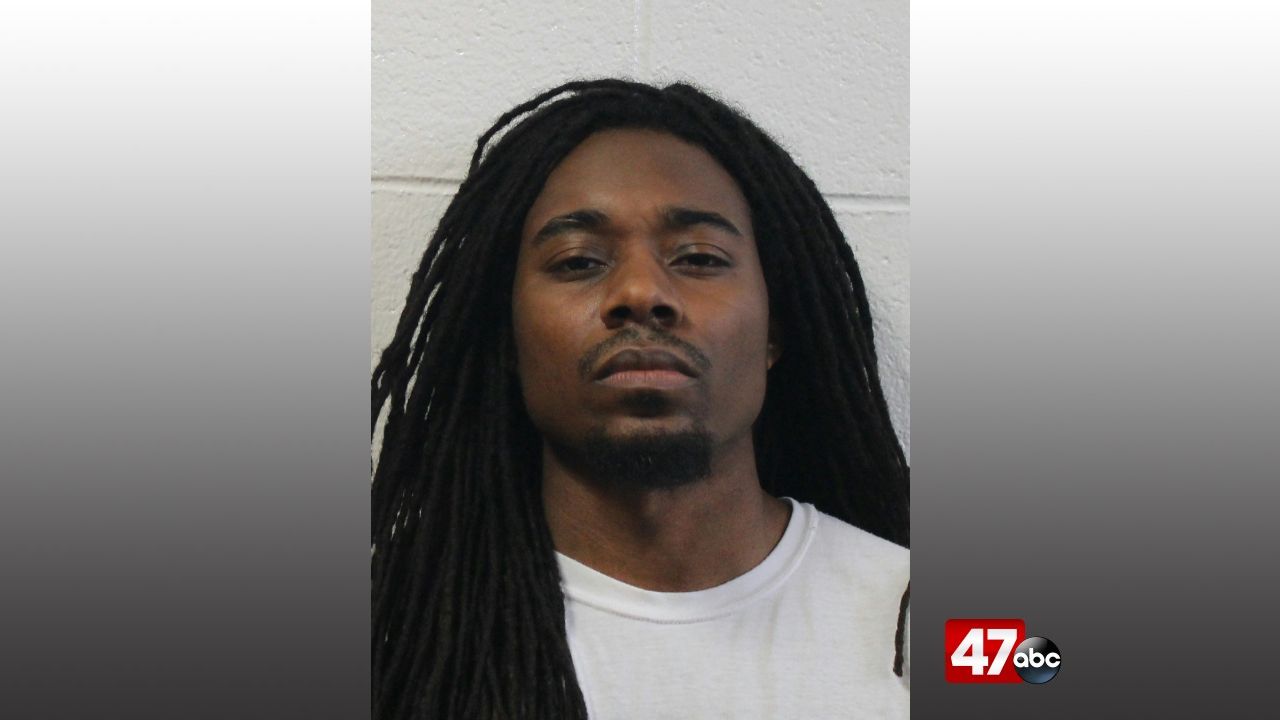 36-year-old Jonathan Eure was arrested on Tuesday after a Grand Jury for Wicomico County indicted him on ten counts, including sex abuse of a minor, perverted practice, and fourth degree sex offense.

Eure is an instructional assistant at Parkside High School, but was placed on administrative leave while he was investigated.

Officials say it is alleged that Eure engaged in multiple instances of sexual contact with the minor victim, who was a student. Eure will have a bond review in the Circuit Court.

Wicomico County Schools Superintendent Dr. Donna Hanlin released a statement on the incident, saying that Wicomico County Schools is working in full cooperation with the State’s Attorney’s Office and with law enforcement on this matter. She also noted that their “first priority is always the safety and well-being of our students and staff,” and urged students, staff, parents, and community members to immediately report anything suspicious or inappropriate.