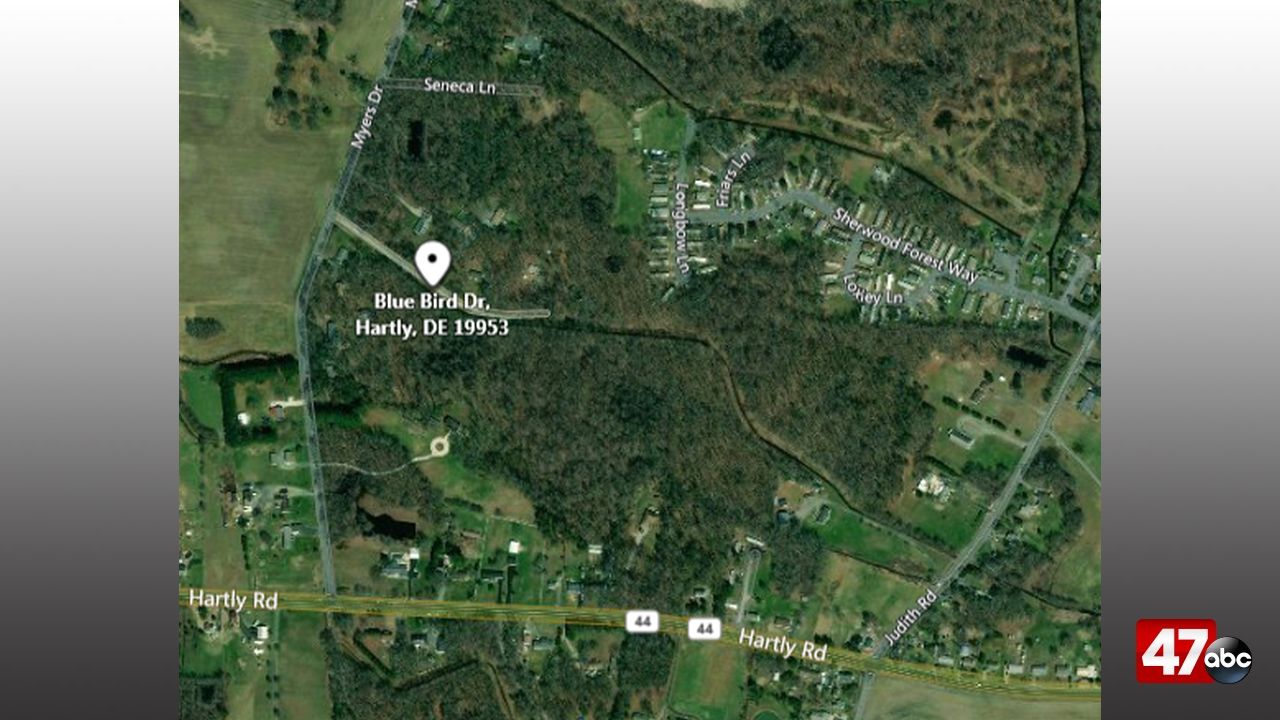 According to police, the incident happened at around 3:10 a.m. Saturday, in the area of Blue Bird Drive. Several citizens reported hearing numerous shots being fired outside, but by the time police arrived to the scene, the unknown suspect(s) had fled the scene. Further investigation led troopers to find multiple shell casings in the area.

There were no reported injuries as a result of this incident. Police say there is no suspect information at this time.