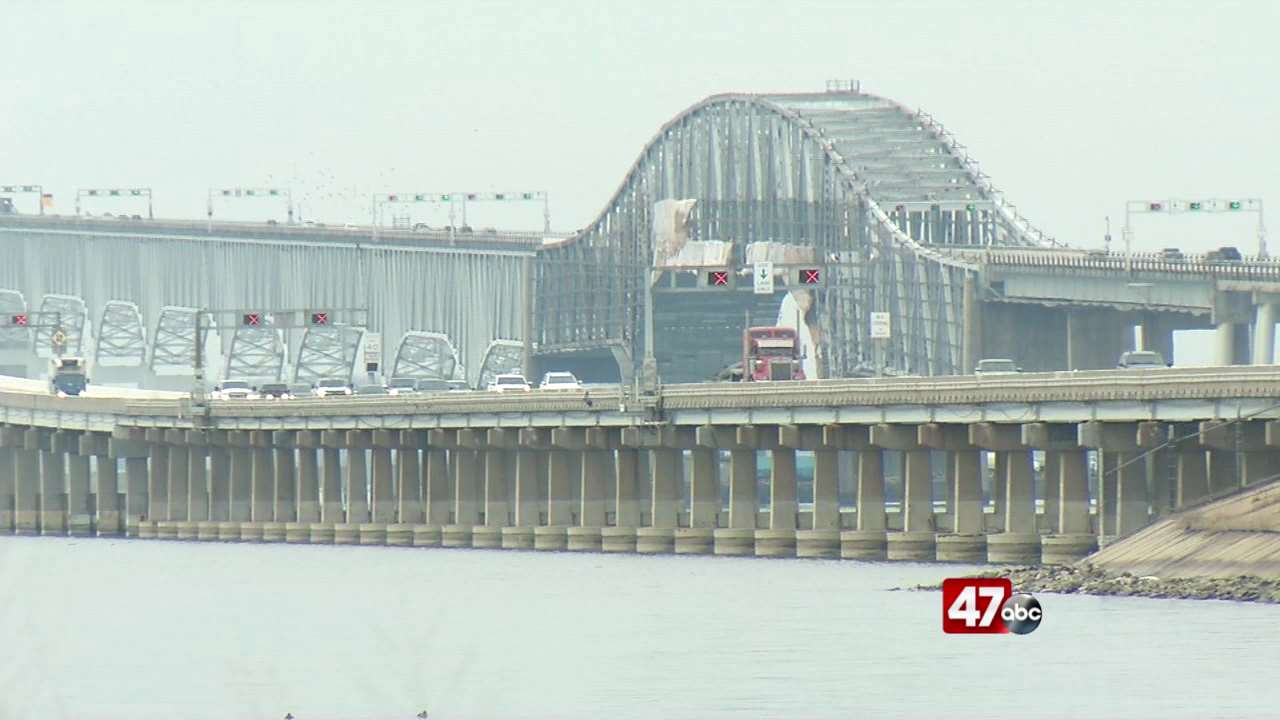 KENT ISLAND, Md. – The Maryland Transportation Authority (MDTA) has announced that as a result of bay bridge construction, cashless tolling will now be used on certain days to alleviate backups.

According to MDTA, cashless tolling will be in effect on Thursdays and Fridays from 12 noon until 10 p.m. throughout the duration of the project. All tolls will be collected electronically, meaning cash drivers will continue moving through the toll plaza without stopping. Those drivers will still get the $4 rate and will be sent a statement in the mail.

Officials also say that police will bring vehicles to a reduced pace prior to 12 noon to modify signage at the toll plaza.

In the event of severe backups and weather permitting, MDTA says they will implement two-way operations on Thursdays and Fridays, allowing drivers to travel eastbound and westbound on the westbound span at reduced speeds of 25 to 35 mph. When in effect, there will be three eastbound travel lanes and one westbound travel lane for short periods of time to reduce backups.