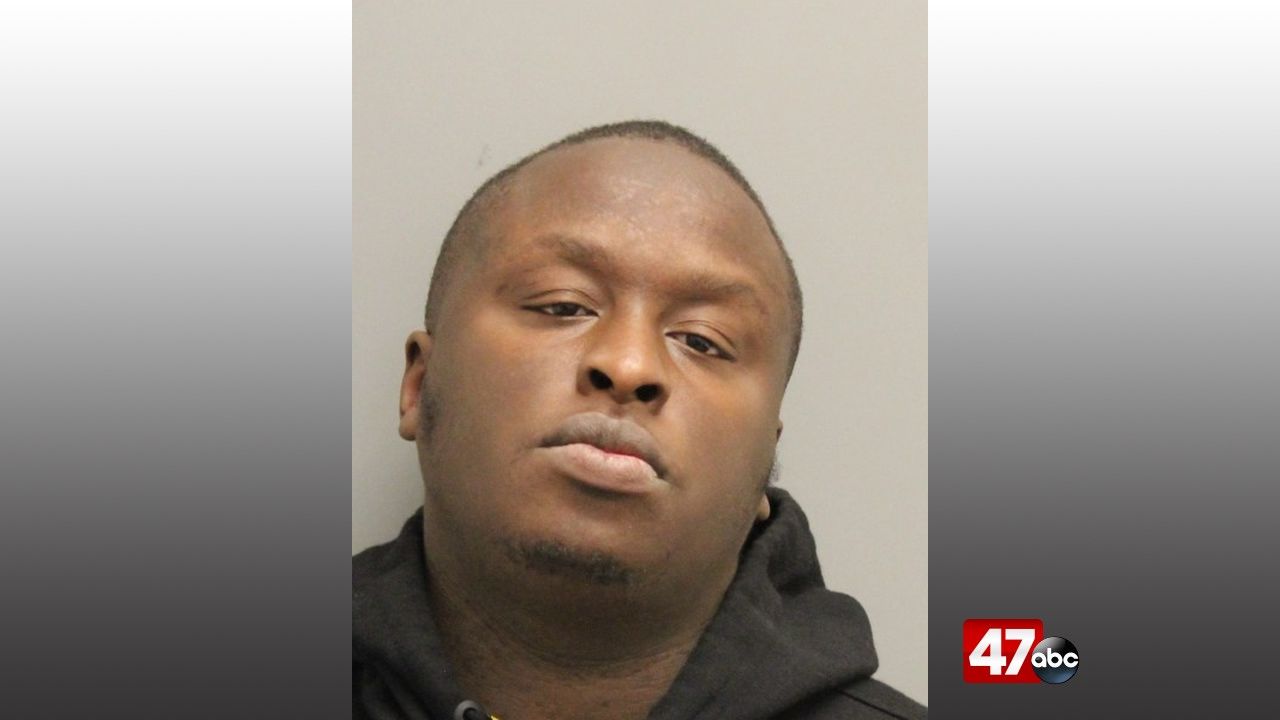 According to police, it was learned that 28-year-old Roy Kolaco, a Level III probationer, was involved in the distribution of illegal drugs. On September 20th, Kolaco was seen in a vehicle but when police attempted to initiate a traffic stop, Kolaco fled from officers. A warrant was obtained for motor vehicle violations and fleeing from police.

On Thursday, officials learned that Kolaco was reporting to Dover Probation and Parole. After members of the Governor’s Task Force contacted the Dover office, Kolaco was taken into custody. It was then discovered that Kolaco had left a bag in the vehicle containing 119 bags of heroin, approximately .883 grams.

A probation and parole administrative warrant was obtained for Kolaco’s residence in the 200 block of Will Scarlet Lane in Hartly. 129 bags of heroin (approximately .903 grams), approximately 10.34 grams of marijuana, more than $400 in suspected drug money, and a loaded handgun that was reported stolen were all recovered from his residence.

He is currently being held at the Sussex Correctional Institution on $26,001 secured bond.

The Latest: Dutch to roll out coronavirus tracking app

Pets on the Plaza: Meet Tabitha and Salem