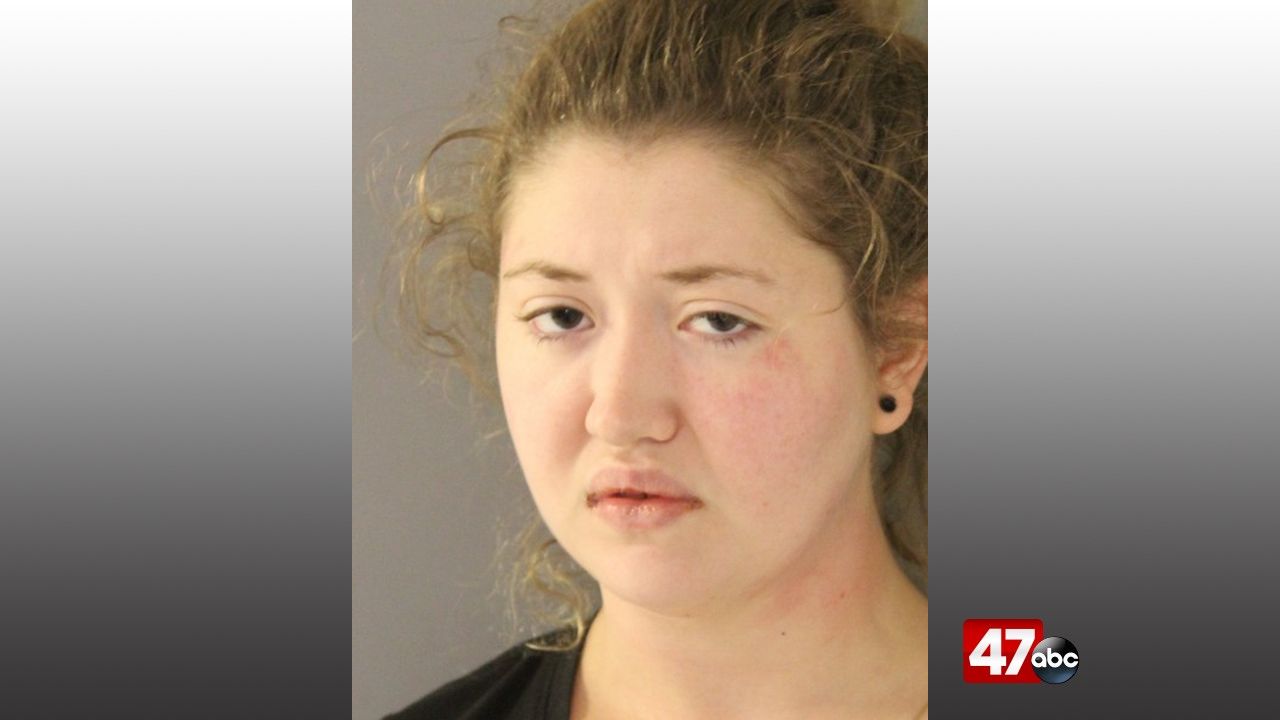 GEORGETOWN, Del. – Georgetown Police arrested a woman Sunday evening after she reportedly assaulted an elderly woman in a parking lot.

Police say they were called to Georgetown Plaza for an assault complaint at around 6:30 p.m. On arrival, it was learned that the victim had left the store and found a vehicle parked along the sidewalk, blocking the ramp to enter the parking lot. The victim then approached the vehicle and asked the driver if they could move to allow her to use the ramp, during which an unknown female approached and tackled the victim to the ground before leaving in a vehicle.

The victim was taken to a local hospital for non-life threatening injuries.

Witnesses were able to provide police with a registration number for the vehicle that the suspect was seen leaving in. Officers responded to the address listed on the vehicle registration, locating the suspect, identified as 22-year-old Brianna Dadds.

Dadds was charged with second degree assault and disorderly conduct. She is currently being held at the Sussex Correctional Institution.

The Latest: UK to lay off 6K contact tracers in local shift

Born with 1 hand, she's an inspiration in virus fight