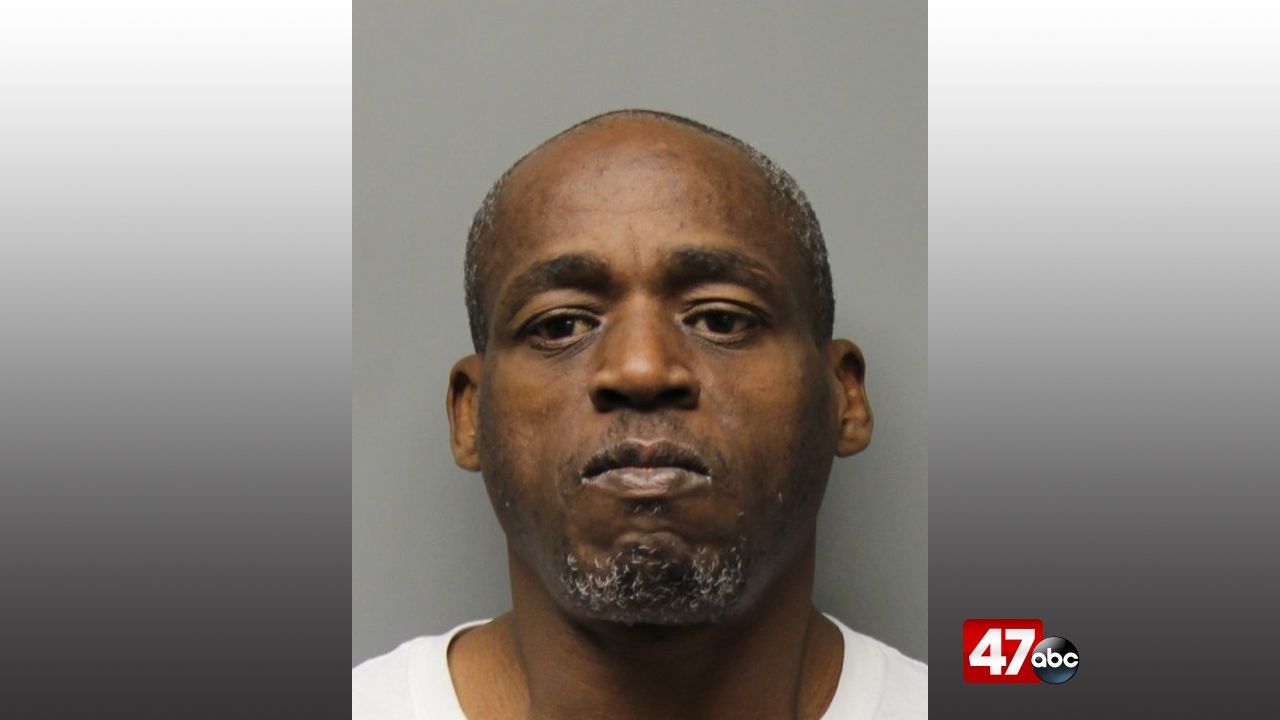 GEORGETOWN, Del. – Police say a Georgetown man was arrested earlier this week after he reportedly robbed a person at a local convenience store.

According to police, the incident happened on Sunday at the Royal Farms in Georgetown. It was reported that when walking out of the store, the victim was approached by an unknown man asking for money. The victim continued walking, and when he got to his vehicle, the suspect took the victim’s wallet out of his pants pocket and fled the scene.

Through video surveillance footage, police were able to identify the suspect as 50-year-old Louis Bland of Georgetown. Bland was found sleeping in the breezeway of a commercial building the next day and charged with second degree robbery and trespassing. He is currently being held at the Sussex Correctional Institution on $3,000 bond.