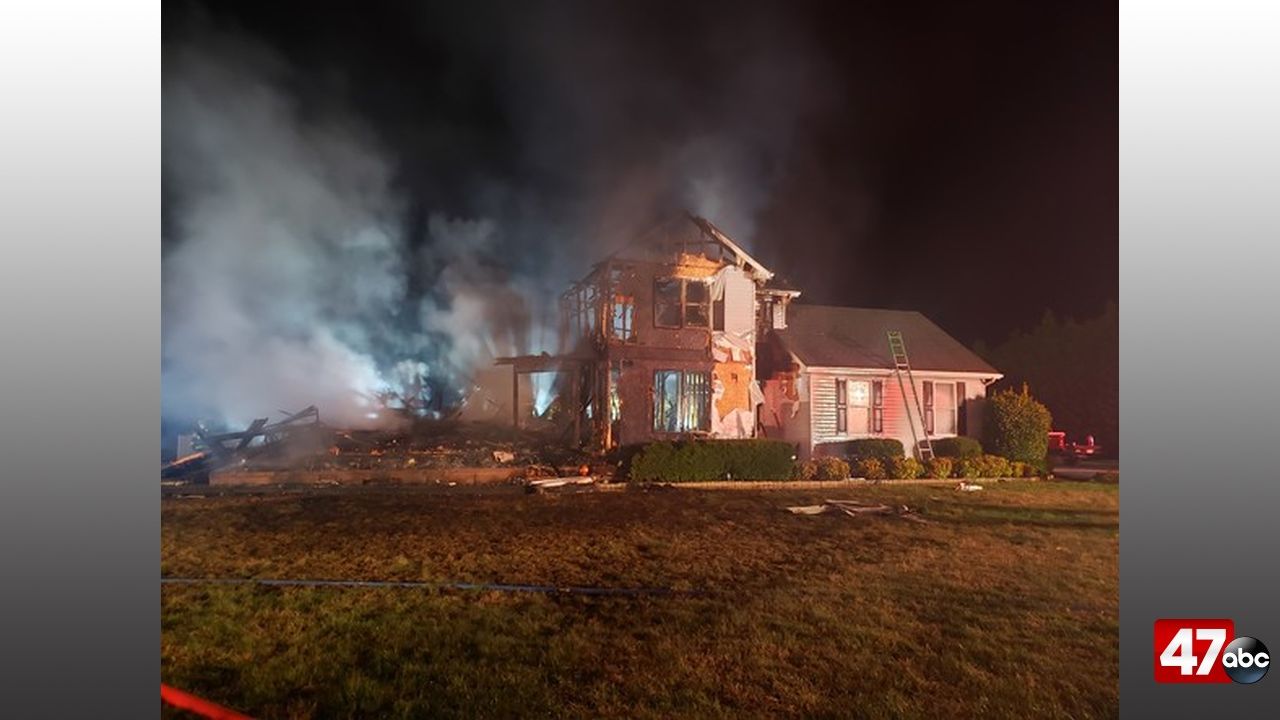 We’re told the blaze broke out at around 2:30 a.m., at a home at 30210 Chestnut Ridge Lane in Trappe. The two alarm fire took 75 firefighters approximately three hours to control.

Officials say that working smoke alarms in the home alerted and saved a family of five, as well as the family dog. Fire damage has been estimated at $520,000.

An investigation is underway as to what caused the fire.