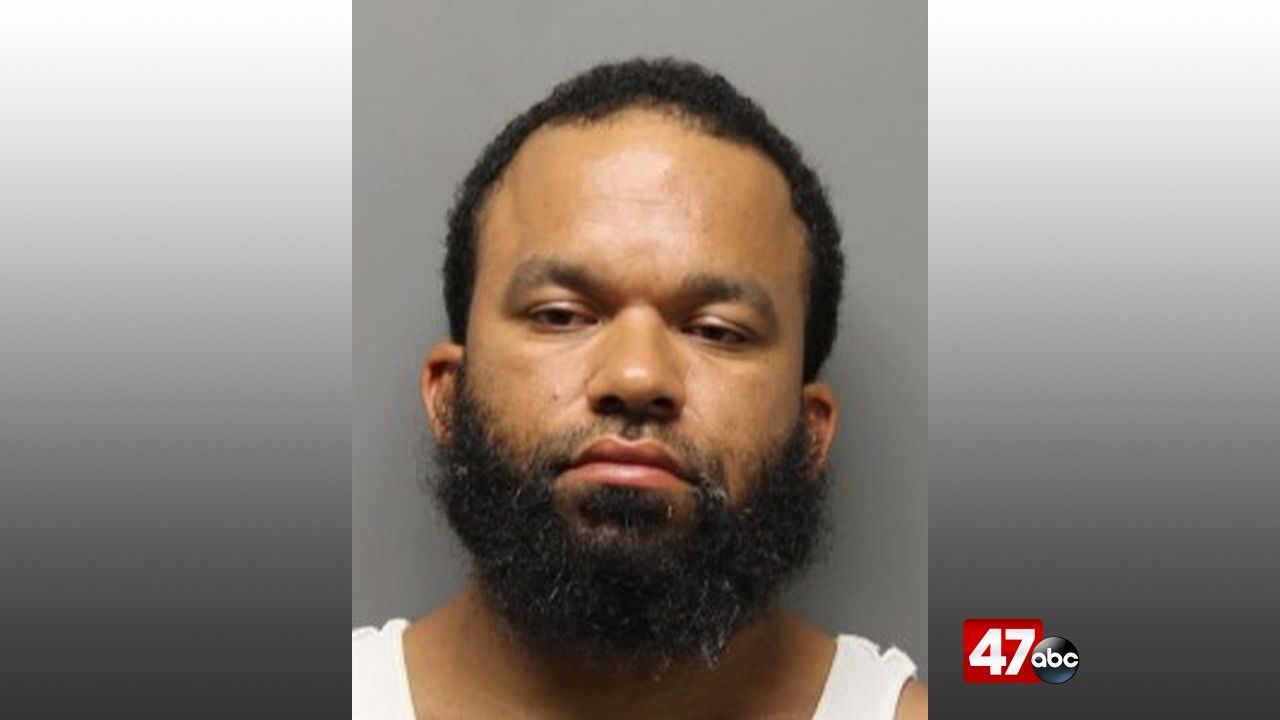 Police say they stopped a vehicle that was seen going the wrong way on a one-way street, and the driver, 39-year-old Demetrio Stewart, initially provided a false name. After police discovered his real name, it was learned that he was wanted out of Sussex County. Further investigation revealed that Stewart was driving while impaired and was in possession of crack cocaine at the time of the stop.

Stewart is currently being held on $2,352 unsecured bail.