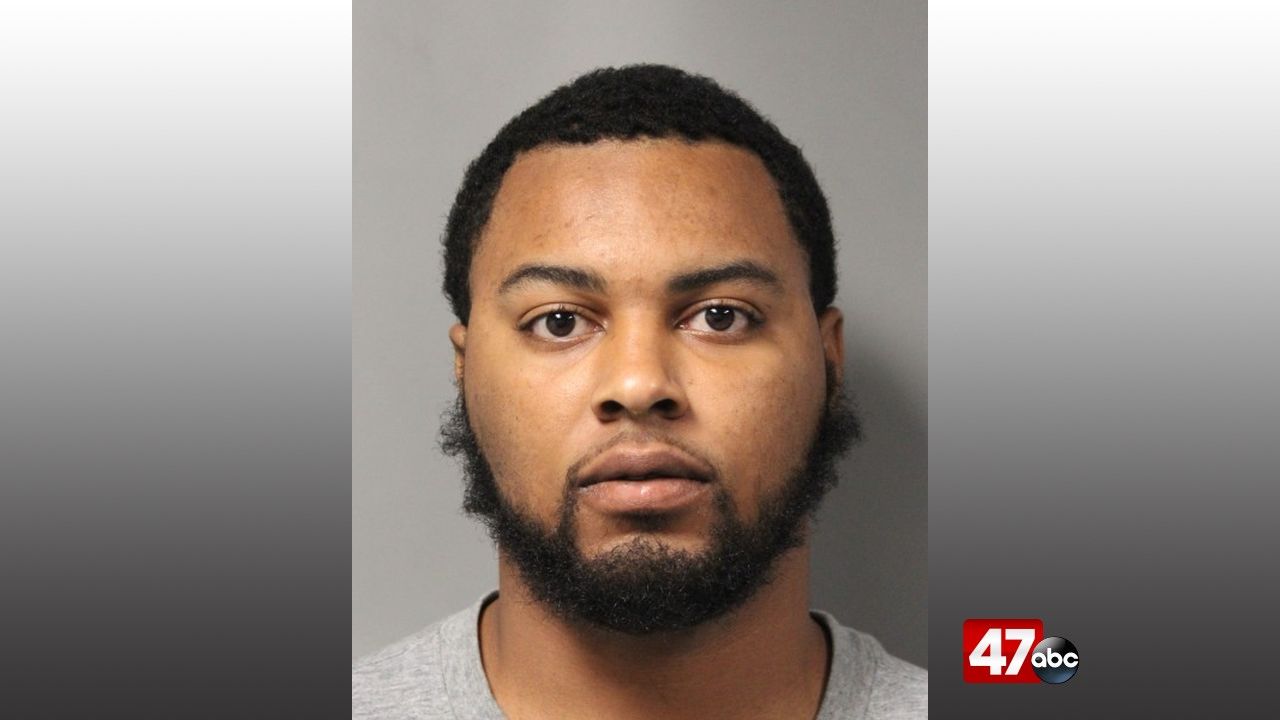 DOVER, Del. – A Dover man was arrested Tuesday afternoon after he was found with more than 100 pounds of marijuana inside a stolen vehicle.

According to police, officers were called to respond to a report of a suspicious vehicle in the 400 block of Haslet Street shortly before 1 p.m. On arrival, officers made contact with the driver, 24-year-old Jaquell McDonald, and quickly determined that the vehicle was stolen out of Delaware State Police jurisdiction.

Police then discovered 131.4 pounds of marijuana plants inside of the stolen van. An additional 72.9 grams of marijuana was found on McDonald’s person. 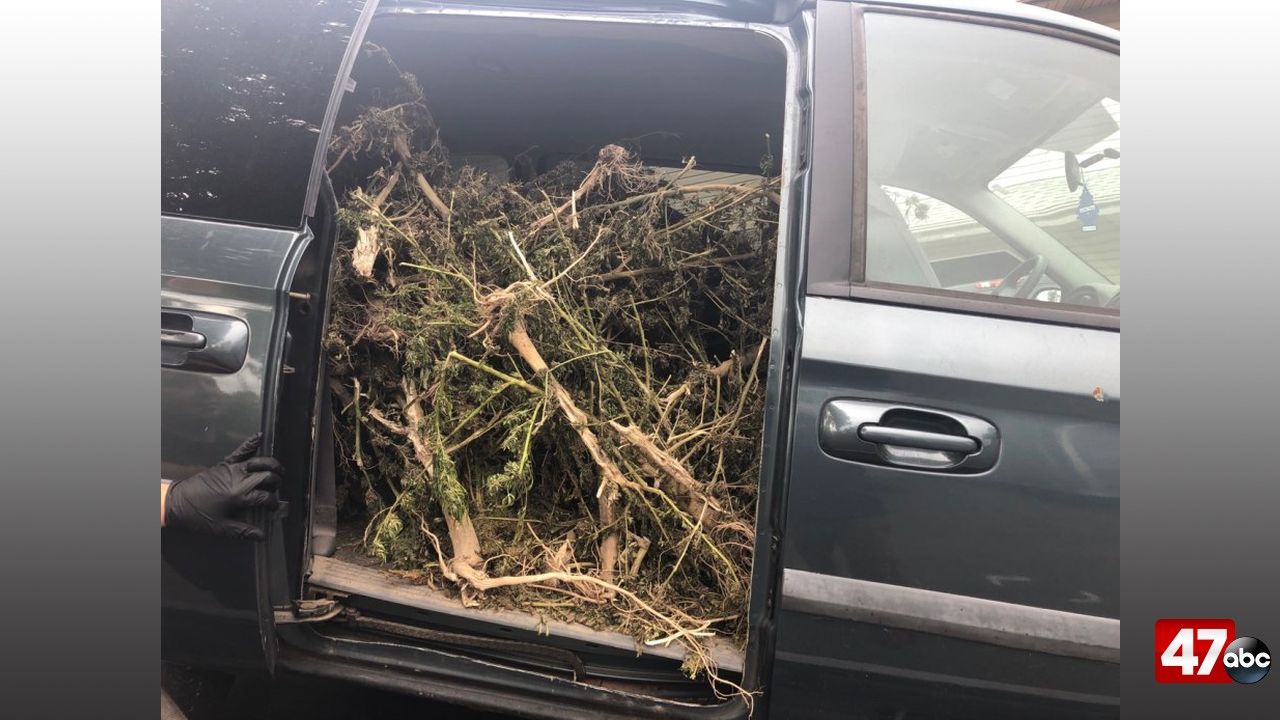