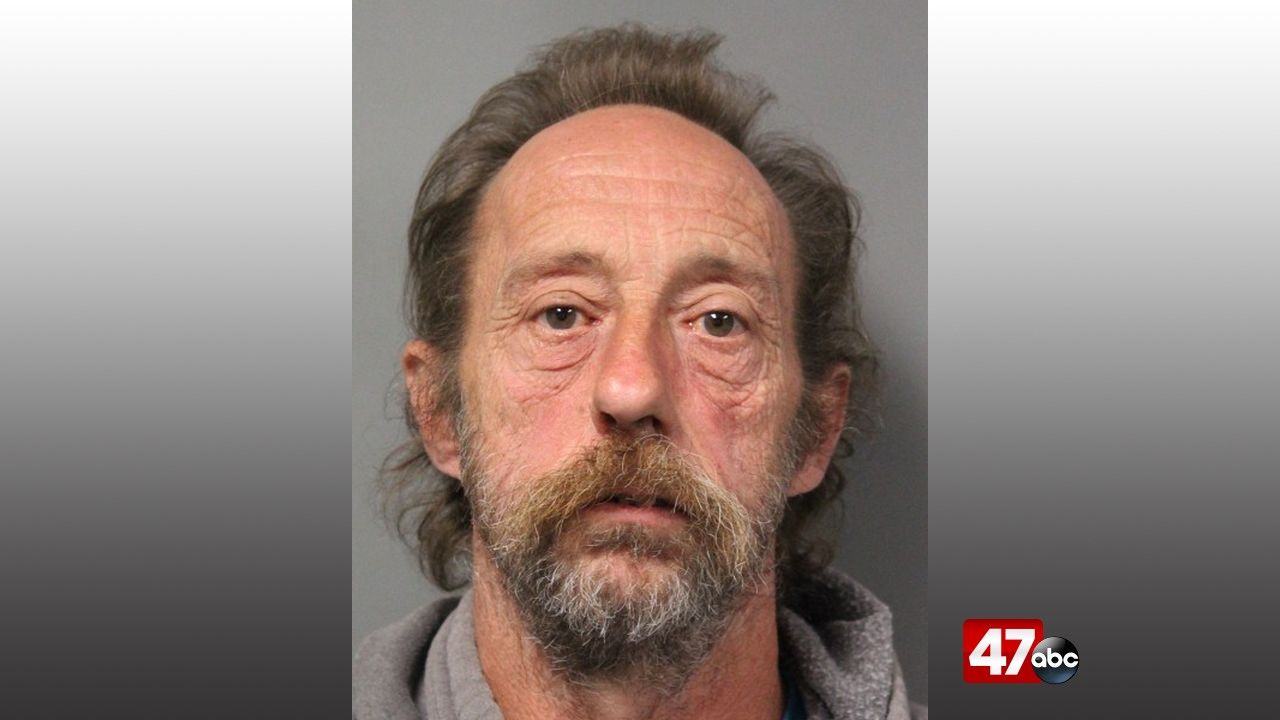 DOVER, Del. – Dover Police arrested a man on rape charges on Wednesday following an investigation that began early this year.

According to police, back in January, it was reported that 55-year-old Robert Blair was having a sexual relationship with a 16-year-old female that allegedly occurred between November 2018 and January 2019.

During the course of the investigation, it was learned that the victim was pregnant.

On Wednesday, Blair admitted to the relationship with the teen and that the child was possibly his. He was charged with a single count of fourth degree rape and released on his own recognizance.

The Latest: Thousands gather near White House to protest