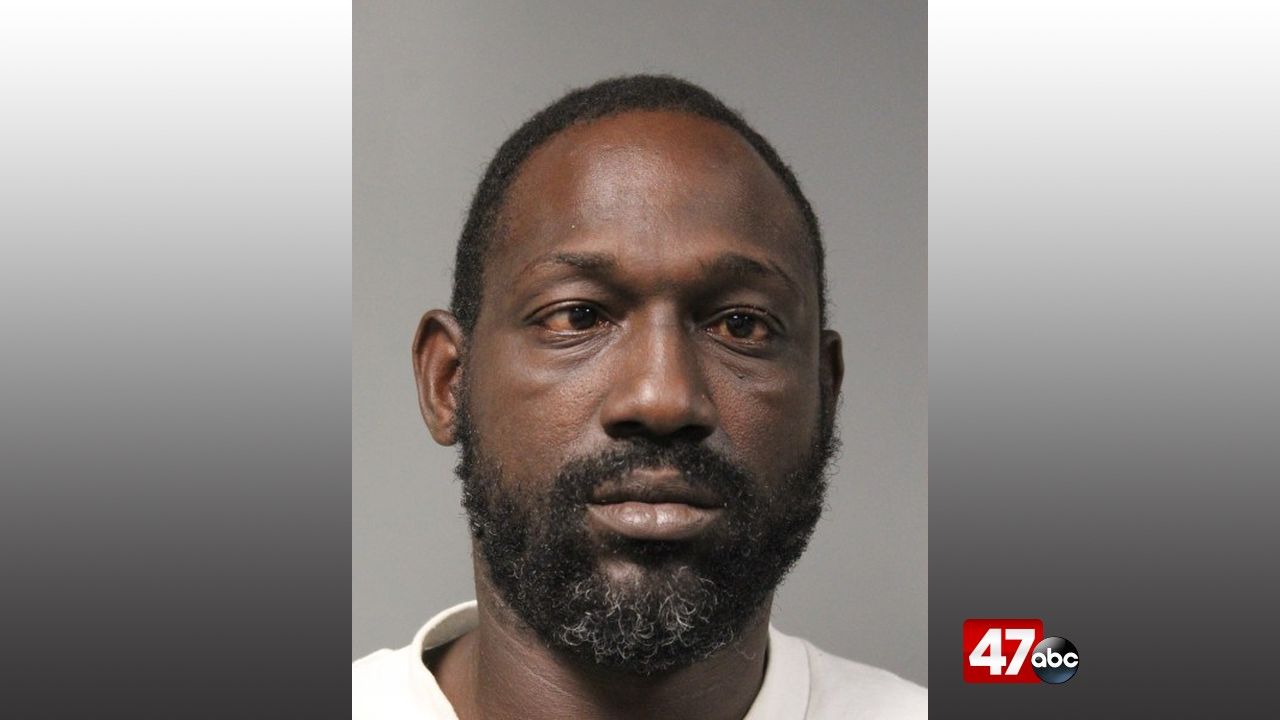 According to police, at around 7 p.m., 41-year-old Steve Lawrence walked into the Royal Farms on Saulsbury Road with two folding knives in hand, and began chasing employees and patrons inside the business.

Lawrence then fled on foot from officers but was taken into custody following a short foot pursuit. Police say he was believed to have been under the influence of synthetic marijuana at the time of the incident.