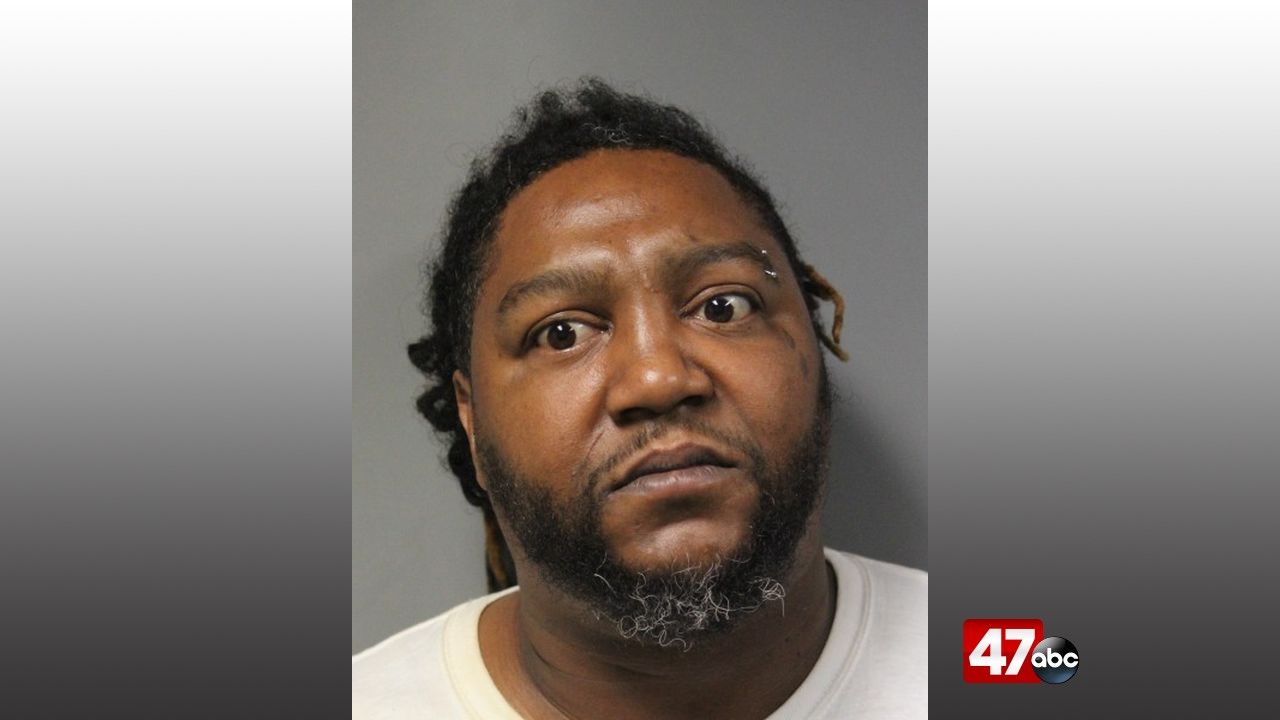 DOVER, Del. – Dover Police arrested a man in connection to a robbery incident that happened earlier this week.

According to police, at around 12:45 a.m. Tuesday, 42-year-old Erion Walker got into an argument with a 53-year-old male regarding a $10 debt. Walker reportedly physically assaulted the victim, causing him to lose consciousness, before taking $50 cash and prescription medication from the victim and fleeing.

The victim was treated at a local hospital for injuries sustained during the assault.

At around 6 p.m. Wednesday, police made contact with Walker in the area of West Reed Street and S. Queen Street. Police say Walker threw a black bag and attempted to flee from officers, refusing to comply with officers commands.

The black bag that Walker threw was recovered, and 13 bags of heroin were located inside of it.

Walker was charged with first degree robbery, third degree assault, tampering with physical evidence, resisting arrest, two counts of possession of heroin, and drug paraphernalia. He was later released on his own recognizance.