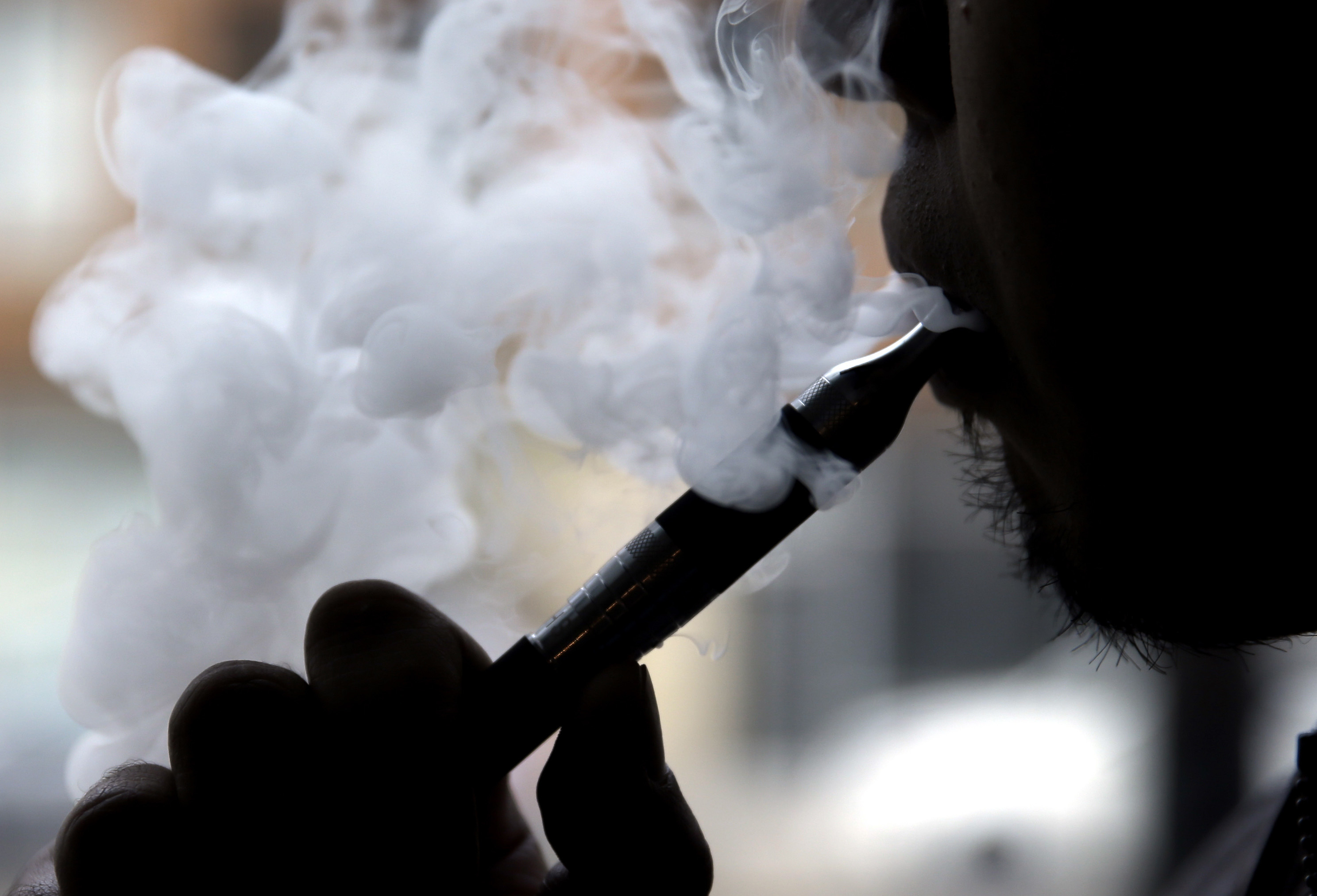 As of September 27th, 46 states, including Delaware, have reported a total of 805 cases of lung injury associated with the use of e-cigarette products such as devices, liquids, refill pods, and cartridges. Currently in Delaware, there are 11 cases of vaping-related lung injury, one of which involves an individual who has died.

The age range of the individuals involved in the 11 cases in DE is between 15 and 65 years old. Officials say that ten of the patients reported using products with THC alone or in combination with nicotine e-cigarette products. In one of the ten cases the use of THC involved vaping medical marijuana, and another person reported using e-cigarette products containing nicotine only.

Officials say there are two additional cases under investigation.

The CDC launched its investigation into these lung illnesses back on August 1st of this year, and has since worked closely with the Food and Drug Administration, states, and other public health partners and clinicians to determine the cause. No evidence of infectious diseases has been identified in these patients, meaning lung illnesses are likely associated with a chemical exposure.

Based on reports obtained from several states, patients have experienced respiratory symptoms such as cough, shortness of breath, or chest pain. Some have also experienced gastrointestinal symptoms such as nausea, vomiting, or diarrhea, or other symptoms such as fatigue, fever, or weight loss. Officials say symptoms usually develop over a period of a few days, but can manifest over the course of several weeks.

DPH is strongly encouraging people to not use e-cigarette products, especially those containing THC.