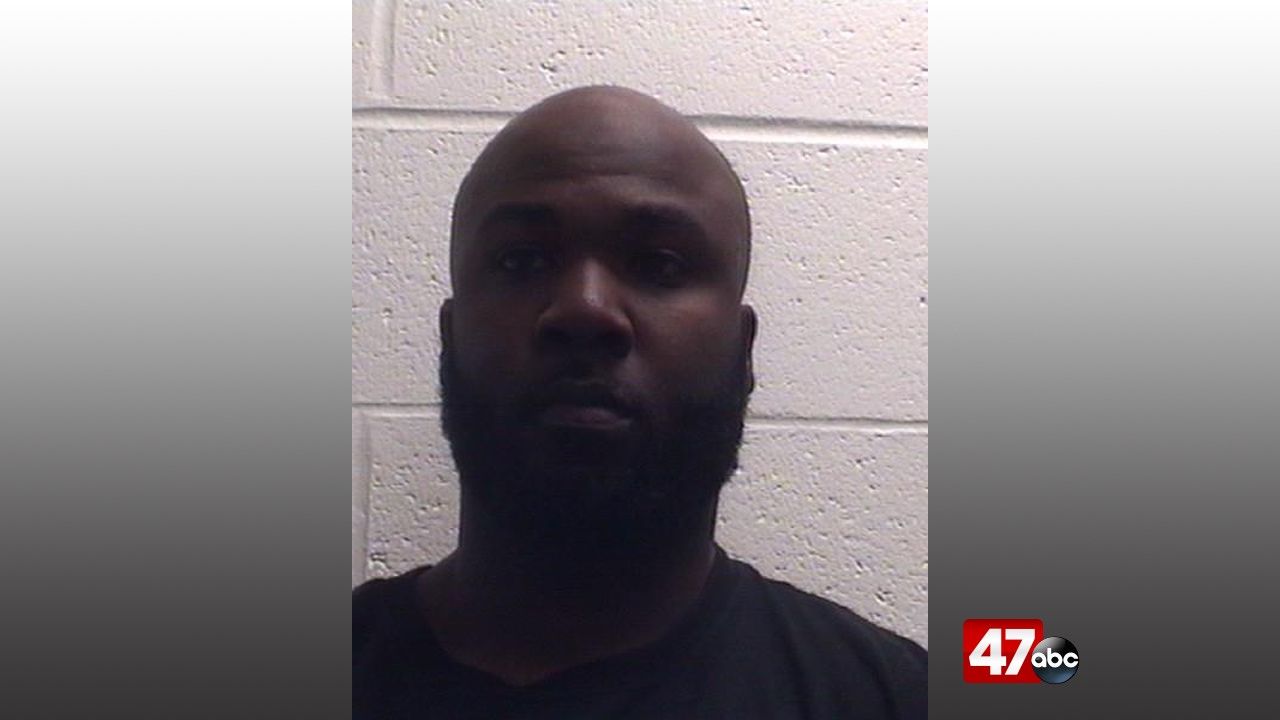 SALISBURY, Md. – A Willards man was sentenced to 15 years behind bars on Tuesday, after being convicted of distribution of cocaine and other related charges.

On November 7, 2017, Donald Tate Jr. delivered six ounces of cocaine in exchange for $7,200 to finance a murder for hire plot that resulted in the shooting of two people in Accomack County, VA.

In a statement, Wicomico County State’s Attorney Jamie Dykes noted that “Tate’s history, which includes felony drug and gun convictions, and the facts and circumstances of his instant offense and their relation to the retaliation of government witnesses and the gunning down of two people in Virginia, warrant the sentence imposed. It is sentences like Tate’s that will serve to deter the illegal sale of drugs that bring violence to our community.”

Tate was convicted back on July 31st. Sentencing was postponed pending the completion of a pre-sentence investigation.