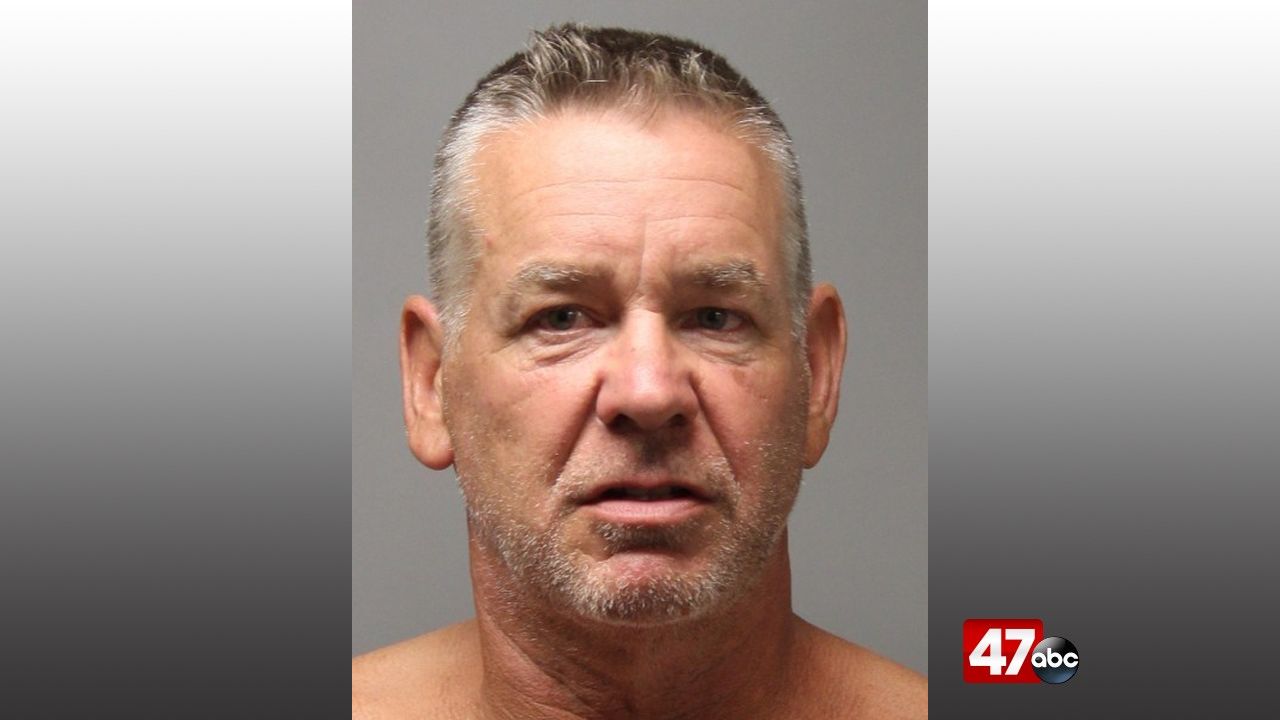 Police say 54-year-old Anthony Barnes was wanted on warrants obtained from an August investigation, during which heroin and drug paraphernalia were seized.