UPDATE: Single vehicle crash claims the life of one in Millsboro 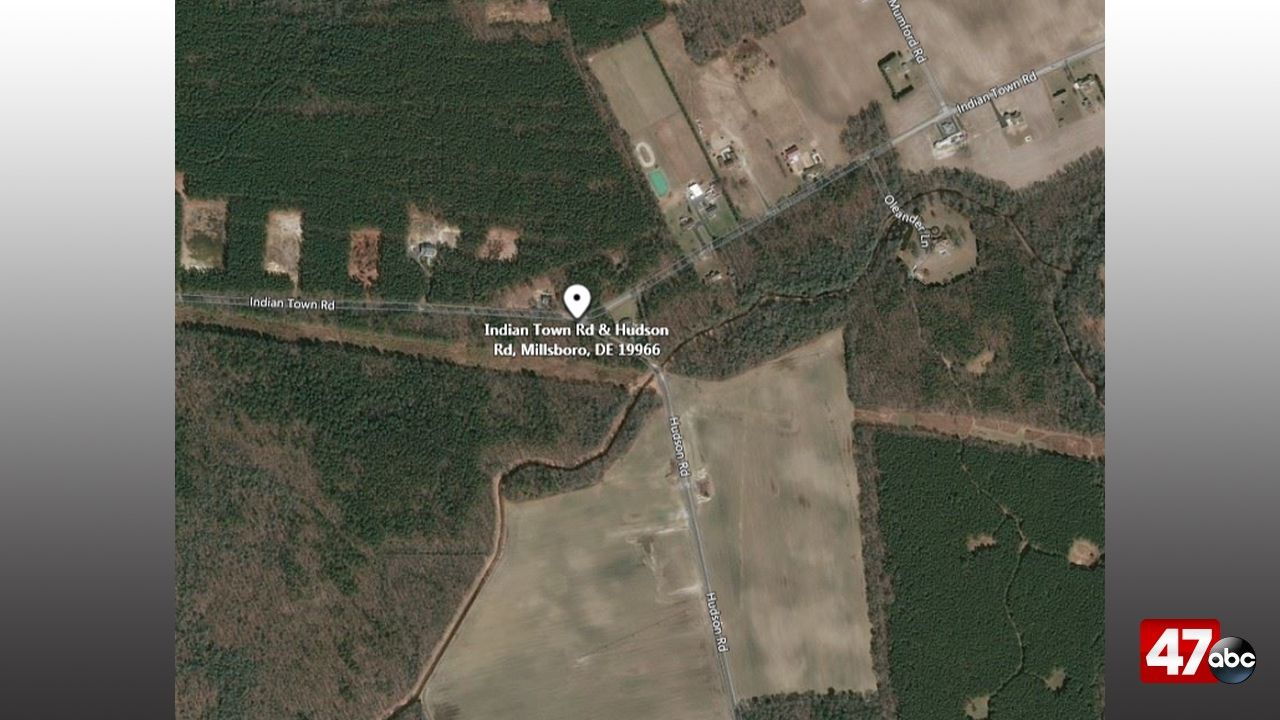 According to police, shortly after 11 a.m. Monday, a Honda Accord was traveling eastbound on Indian Town Road when it reportedly turned a curve at a high rate of speed and on the wrong side of the road. After almost hitting a vehicle head-on, the driver of the Accord lost control of the vehicle and veered into the dense woods, hitting a pine tree.

A passerby pulled the driver from the vehicle before it was consumed by fire. This Good Samaritan, a local resident, also performed CPR on the driver before Emergency Medical Services arrived on scene.

Police say the driver of the Accord has been identified as 20-year-old Demizha Sondrell Romance Sturgis from Wyoming, DE. She was pronounced dead at the Nanticoke Memorial Hospital. Her name is being withheld pending notification of next of kin.

Indian Town Road was closed for roughly three hours while the crash was investigated and cleared.