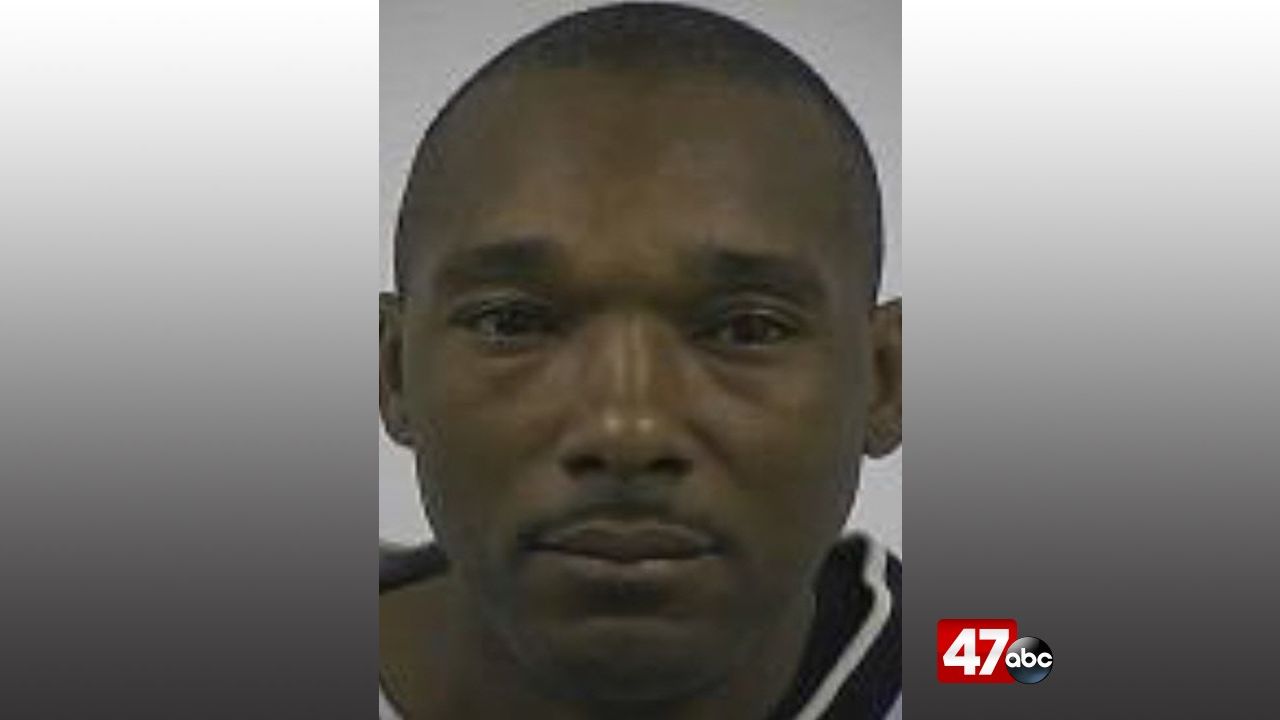 SALISBURY, Md. – A Salisbury man has been sentenced for burglarizing a store back in November 2018.

51-year-old Ronald Conway pled guilty to second degree burglary on Tuesday. The charges stem from an incident that happened on November 4, 2018, during which Conway broke the glass door at the Family Dollar Store on South Salisbury Blvd and stole several items. Conway was located two days later and was found to be in possession of some of the stolen items at the time of his arrest.

Conway was sentenced to 15 years with all but 10 suspended. On release, Conway will be on three years of supervised probation.