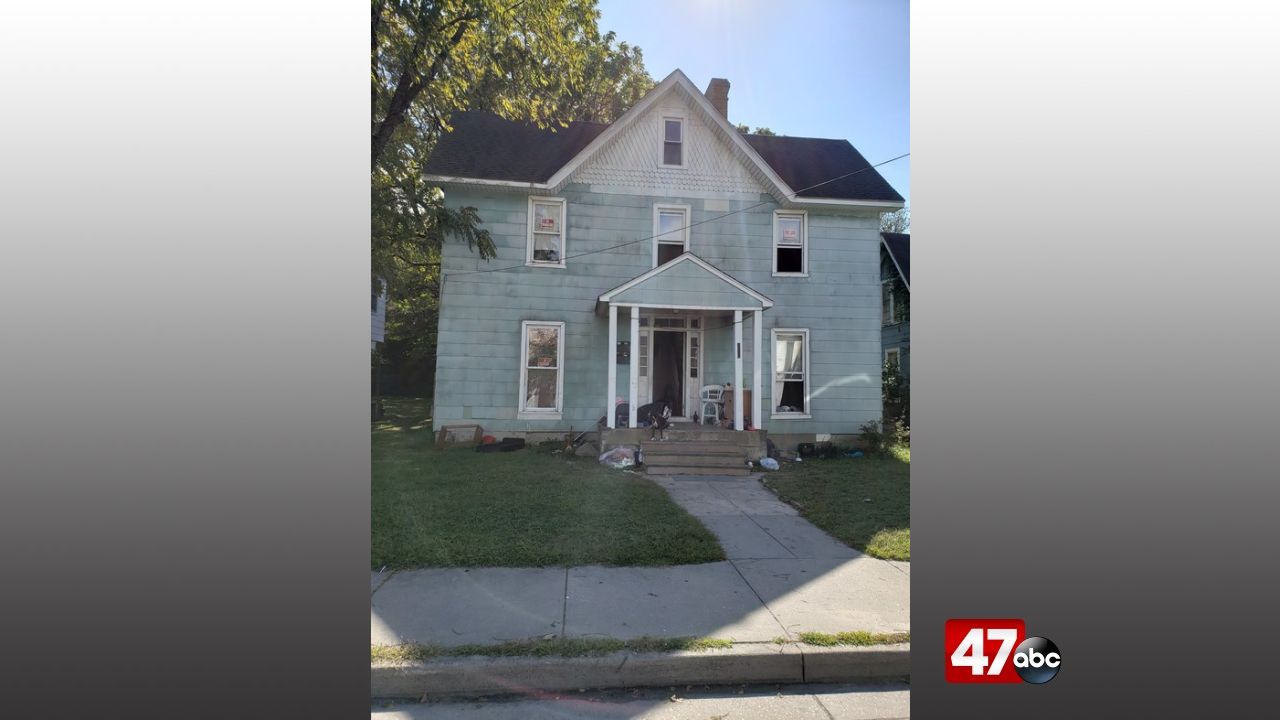 SALISBURY, Md. – Maryland fire officials are investigating the cause of a house fire that broke out in Salisbury Wednesday afternoon.

Firefighters from the Salisbury Fire Department responded to the blaze shortly after noon, at 230 Newton Street. We’re told it took 25 firefighters approximately 40 minutes to control.

One occupant was taken to PRMC for a non-fire related medical emergency.

The cause of the fire remains under investigation, but it is known that the fire started in the kitchen. Fire damage has been estimated at $40,000.

The Latest: Germany: No EU nation left behind in recovery

The Latest: Paris police ban protest due to virus concerns