UPDATE: One arrested in connection to shooting at Dover Park 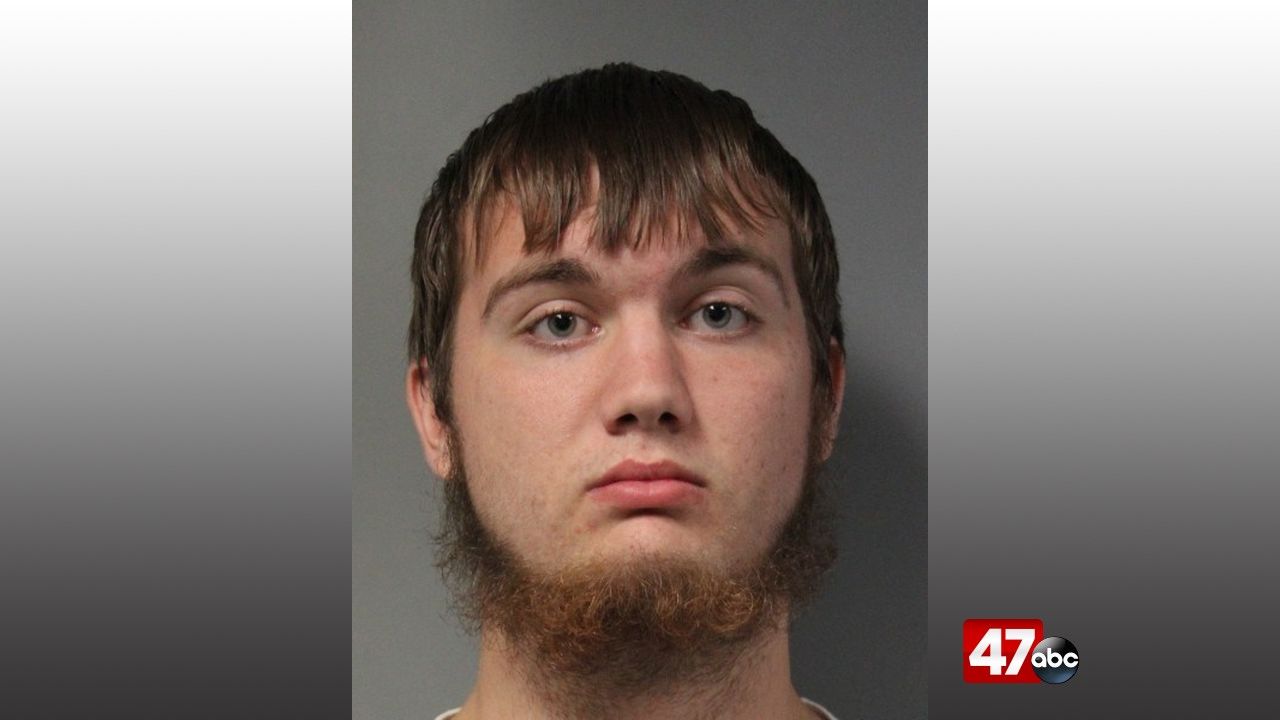 9/26 UPDATE: Dover Police have arrested a man in connection to the shooting that injured two people at Dover Park Sunday evening.

He is currently being held at the Sussex Correctional Institution on $126,500 bond.

Both victims were taken to Bayhealth Kent General Hospital for treatment and are listed in stable condition at this time.

It is believed that the suspects may have shot from a moving vehicle that fled from the park following the incident.