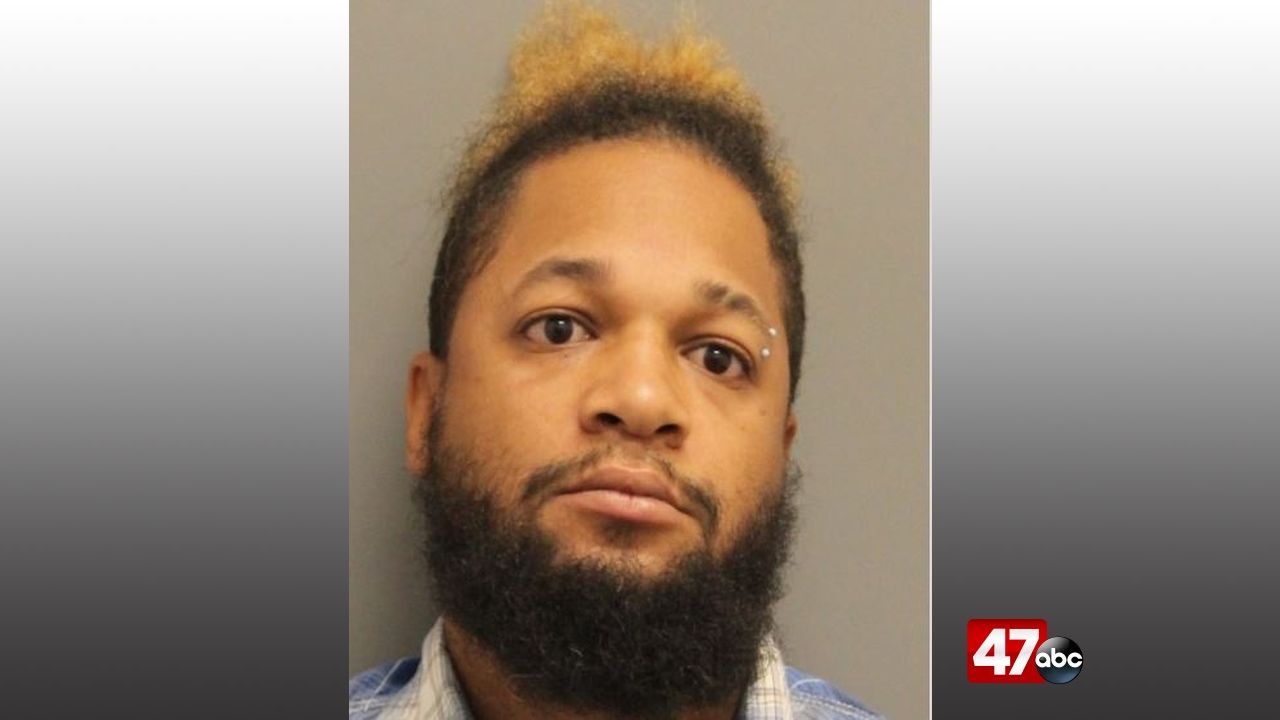 According to police, the incident happened just after 9:30 p.m., at Ernie’s Country Store in Magnolia. Three suspects reportedly entered the store with their faces concealed, walked up to an employee at the counter and demanded cash. The suspects then stole an unknown amount of cash as well as tobacco products from the display before fleeing in an unknown direction.

The victim was not injured during the incident.

Further investigation led police to identify 33-year-old Robert Rainey as a suspect, and took him into custody at a residence in the 100 block of Highland Court in the Canterbury Crossing Mobile Home Park in Felton. A search of his residence produced evidence linking him to the robbery.

Rainey was charged with one count each of second degree robbery and wearing a disguise during the commission of a felony, and two counts of possession of a firearm by a person prohibited. He is currently being held at the Sussex Correctional Institution on $16,000 secured bond.

Police say the identities of the other two suspects is still unknown at this time. The investigation is ongoing, and anyone with information on the robbery is asked to contact Detective P. Campbell at 302-698-8504. Information may also be provided to Delaware Crime Stoppers at 1-800-TIP-3333.

Both sides in the trial over the death of George Floyd finish presenting their cases, with closing arguments on Monday